How the world’s best waste management cities recycle their rubbish

Whether it's encouraging or forcing people to recycle, these cities have come up with innovative solutions to improve their waste management systems 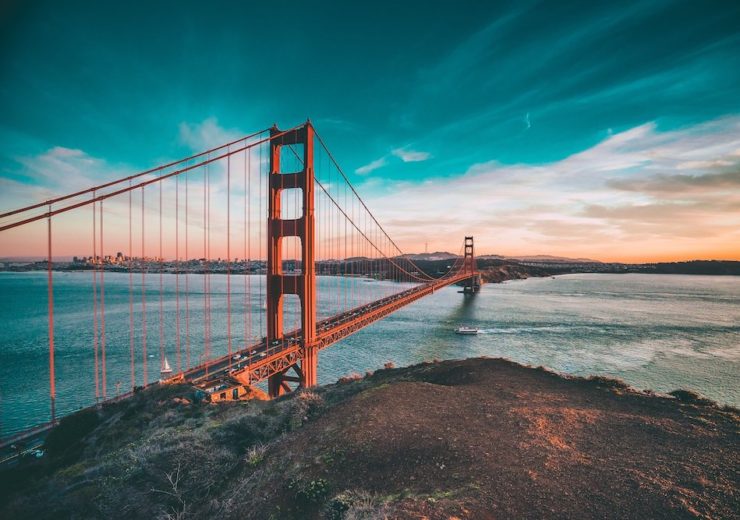 San Francisco has kept 80% of its discarded waste out of landfills since 2013 (Credit: Pixabay)

To celebrate World Recycling Day, the Global Recycling Foundation released a list covering five of the world’s best recycling cities. From the US’ best recycler to the “most innovative city in the world”, we investigate how each runs its waste management system.

Conservative estimates suggest at least 33% of this is not managed in an environmentally safe way.

It’s also likely that global waste will grow to 3.4 billion tonnes by 2050, with daily per-capita waste generation in high-income countries projected to jump by 19% over the same period.

One way to reduce the impact of this is through sustainable waste management solutions such as recycling.

These systems are typically managed by local authorities, with collection schemes often varying from city to city.

To celebrate World Recycling Day, held on March 19, the Global Recycling Foundation released a list of, what it believes, is the world’s five best recycling cities.

We look at how each manages its waste.

Heading the list is the UK city of Leeds, which currently recycles around 40% of waste collected from its 346,000 households each year.

What makes the Yorkshire city’s recycling system unique, when compared to the rest of the UK, is its on-street waste management service.

Since 2018, the area has been home to environmental organisation Hubbub’s Leeds By Example project.

This has seen 186 recycling points introduced across the city, which have collected 1.2 million coffee cups, 160,000 plastic bottles and 140,000 cans.

The scheme has nearly tripled the number of people recycling in the city centre, up from 17% to 49%.

As part of the scheme, Hubbub created bubble-blowing bins and “recycle for reward” machines.

Speaking at the Packaging Innovations conference in Birmingham last month, he added: “You can easily overcomplicate things with rewards and that kind of thing.

Alongside this, Leeds has a recycling and energy recovery facility.

By moving this waste away from landfills, the city has cut greenhouse gases equivalent to that of taking 29,000 cars off the road each year.

In the US, San Francisco is the king of recycling — with the city diverting 80% of its discarded waste from landfills since 2013.

Its ultimate aim is to be a zero-waste city by 2020 — with none of its rubbish going to landfill sites or for incineration.

As part of this work, it introduced rules in 2009 that made recycling and composting a requirement for all businesses and residences.

It also passed the nation’s first mandatory composting law, and banned items such as plastic bags and Styrofoam at retail checkouts.

Alongside this, San Francisco both rewards and penalises businesses according to the waste they throw away.

Firms will receive discounts for using the city’s green and blue bins — for recycling and composting — and charges if recyclables or compostables end up in the general waste.

In 2017, Vancouver’s city centre diverted 62% of waste from landfills, with the area reusing 82,000 tonnes of material.

The Canadian seaport aims to have an 80% recycling rate by 2020.

This target was set in 2011 when the city adopted the goal of becoming the greenest municipality in the world.

The Greenest City 2020 Action Plan was designed to prepare Vancouver for the potential impacts of climate change.

Hundreds of projects have been set-up across the city looking to reduce energy usage, supporting alternative modes of transport and decrease waste.

To achieve its 80% recycling rate goal, Vancouver aims to turn its waste management system into the circular economy.

One way the city does this is through its Upcycle Vancouver Project, which promotes firms that have integrated material recovery and reuse into business models.

It’s also looking to create a knowledge base that makes it easier for other companies to incorporate material recovery and reuse into their business models.

As part of this, the city runs a material meet-ups scheme where reuse stores, deconstruction contractors and individuals can bring useful materials to one location.

Artists, artisans, designers and production businesses can then bid on materials, propose new projects and collaborate on upcycle design ventures.

Described by the LA Times as the “most innovative city in the world”, Curitiba is seen by some as the gold standard when it comes to sustainable urban planning.

The largest city in the Brazilian agricultural state of Parana, it was one of the first to sell itself as “green” in a 1980s marketing campaign.

A key part of it achieving this recycling rate is through its Green Exchange programme.

Developed in 1989 by civil engineer and environmentalist Nicolau Kluppel — who also designed the city’s parks — it allows residents to trade waste for tokens, with some able to receive a pound of produce for every four pounds of rubbish handed in.

In 2016, 90% of residents in the city participated in this recycling programme, with more than 10,000 people making use of the green exchange.

It also involves educating residents about the preservation of the environment, sustainable development, and combating hunger and poverty.

In 2014, the Slovenian city of Ljubljana became the first European capital to adopt the EU’s Zero Waste Goal.

It marked a remarkable rise for the seat of Slovenia’s government, which at the turn of the century didn’t even operate a separate waste collection system.

This changed in 2002 when the city introduced a collection service for paper, glass and packaging through roadside containers.

A few years later, it started collecting biodegradable waste from residents, which is set to become mandatory across Europe in 2023.

In 2013, Ljubljana implemented two policies that aided its rise in recycling: Firstly, it gave every household bins for packaging and paper waste, and scheduled collections of residual waste were cut by a half — which encouraged residents to more efficiently separate their rubbish.

The Slovenian capital now produces just 115 kilogrammes of residual waste per person a year, a figure only bettered by the Italian city of Treviso.