How can the packaging industry encourage women to get into engineering

Ahead of International Women in Engineering Day (23 June), NS Packaging reporter Thomas Parker speaks to Amcor engineers Elena Peron and Sisca Ameliawati about their experiences in the industry 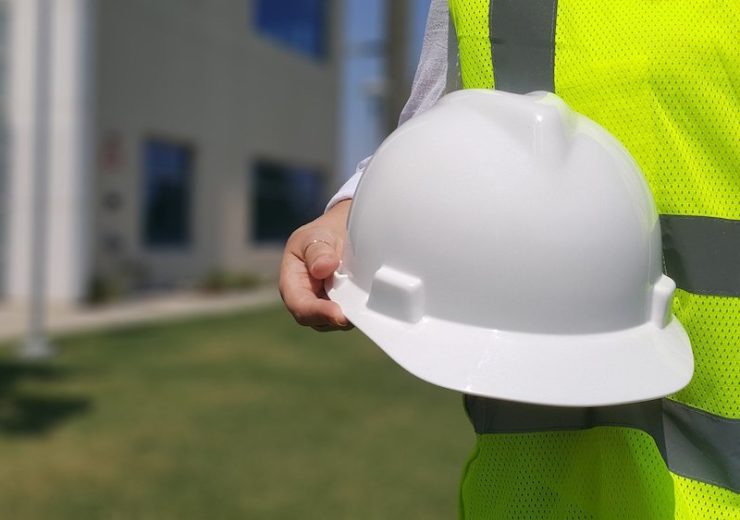 The Harvard Business Review estimates that nearly 40% of women with engineering degrees either quit or never enter the profession in the US (Credit: Pixabay)

In the UK, women make up about 12% of those working in the engineering sector, while the figure is 13% for the US workforce.

The Harvard Business Review estimates that — although females make up 20% of engineering graduates — nearly 40% of women with engineering degrees either quit or never enter the profession in the US.

Cited as one reason for this is the stress of being female in a male-dominated field.

According to the  Harvard research, women feel their contributions are less valued than that of male peers because tasks and roles have been gendered.

To encourage companies to employ more female engineers, some see hiring quotas as the way forward, with lobbying for programmes that actively promote women in engineering.

Ahead of International Women in Engineering Day (23 June), NS Packaging reporter Thomas Parker speaks to Elena Peron and Sisca Ameliawati — two female engineers at packaging giant Amcor — about their experiences in the industry.

How did you get into engineering and what are your current roles at Amcor?

Elena Peron: “I am a general manager at Amcor’s Vicenza plant, which means I manage the operations and all the processes that are related to the site.

“My role makes me responsible for a multi-million euro turnover facility, which employs about 430 people.

“The site is almost 50 years old and has always been one of the most important Italian producers of flexible packaging for the pharmaceutical and food industry.

“My career started in other industries, and I discovered flexible packaging at Amcor about 20 years ago.

“[Previously,] I worked more in the environmental sector, alongside working for a public company that managed waste for an area in the north of Italy.

“So that involved covering different areas, such as the environmental protection of natural resources like water, soil, and air inside the company — before entering the flexible packaging market with Amcor.

“I spent 10 years as an engineer at Amcor, before taking on the technical manager role at the plant I’m currently at.

After this, I spent seven years as a production maintenance manager, ahead of becoming the plant’s general manager.”

Sisca Ameliawati: “I’m a chemical engineering graduate, and I began working at Amcor four years ago.

“My first role at the company was as a process controller, before being promoted to a quality control supervisor.

“After two years in this role, I got into the position that I am in now as a quality supervisor, where I am responsible for the incoming specification and export system.

“This means I need to ensure that incoming materials comply with our customers’ specifications.”

What have been your experiences as women in engineering?

Peron: “When I first arrived at Amcor, many of the factories and plants — for historical reasons — were led mainly by male operations managers.

“This has changed over the last 10 years, so at Amcor I feel that opportunities are given, regardless of gender.

“I did however encounter hurdles in other industries when I was looking for my first job about 27 years ago.

“For example, I looked at a role in operations at a company that required night shifts.

“Despite my qualifications, I was turned down for the role because believed that the ‘job is not one for women because overnight shifts require full-time availability.’

“Now as a mother, I can tell you that having spent seven years working as a production manager at Amcor with overnight shifts, I can manage.

“Despite the bad answer I received, it didn’t make me think that I should have taken another type of career.”

Ameliawati: “When I began working at Amcor four years ago, I worked with mostly men.

“I think some people think that engineering is a man’s job, so as a woman, I take it as a challenge to prove myself to them and to show them that I can do that role and can solve problems in the engineering field.”

How can more women be encouraged to choose packaging engineering roles?

Peron: “First of all, we need to advertise what packaging is.

“It’s important that packaging is advertised more on how much technology and science applications are involved in it, as this is not typically thought about outside of the industry.”

Ameliawati: “Mindsets need to be changed to get more women in engineering, and it has to be seen as fun as other fields.