From clothing made from plastic bottles to the rise of the deposit return scheme, Thomas Parker takes a look six UK supermarkets and what their recycling policies are 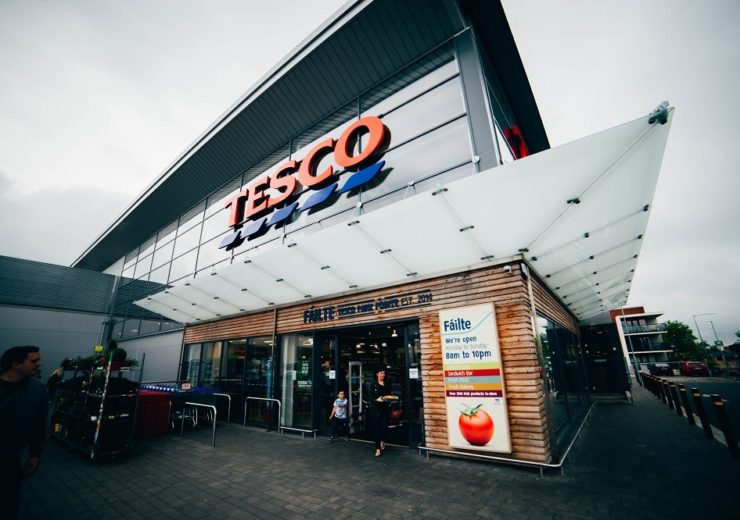 According to a study published in by environmental charity Greenpeace, major UK supermarkets put into circulation 59 billion pieces of plastic packaging each year – prompting retailers to look at new ways to improve recycling rates.

In March 2019, Tesco announced it would trial the use of plastic-free packaging for 45 of its fruit and vegetables items in two of its stores in Watford and Swindon.

In the same week, Asda said it would make some of its clothing and homeware products from recycled plastic bottles and other materials through its fashion and accessories brand George.

From deposit return schemes to the banning of single-use plastic bags, we take a look at six of the biggest UK supermarkets and what their commitments to sustainable packaging are.

In 2018, Sainsbury’s released a report setting out the company’s sustainability plan.

It detailed how 83% of the firm’s own-brand packaging is “widely recycled”, with 38% of its overall packaging being made from recycled content.

The company is also committed to increasing the amount of own-brand packaging it uses by 50% by 2020.

The company based this figure on the rate in 2005.

Of the wood used for Sainsbury’s own-brand products, 93% is certified by either the Forest Stewardship Council or the Programme for Endorsement of Forest Certification.

The UK’s largest supermarket Tesco recently started a trial to test the use of plastic free fruit and vegetables.

The removal of the material from 45 of its food items – including apples, onions, mushrooms, peppers and avocados – is just the latest policy the major retailer has put forward.

In September 2018, the firm implemented a trial of reverse vending machines, giving back 10p in vouchers for every bottle that was returned after being bought in the store.

It also implemented a policy whereby products such as meat, cheese or fish from the deli counter are wrapped in recyclable paper before they’re weighed and given to the customer.

Tesco’s UK and Republic of Ireland CEO Jason Tarry said at the time: “We’re already committed to eliminating single-use plastic wherever we can and make recycling simpler for customers – today is another step in that direction.

“However, we know that it is going to take retailers, manufacturers and government to work together to make progress.

“We would urge the government to move to a single, nationwide approach to waste collection that makes it much easier for people to recycle.”

Waitrose claims it has been recycling materials such as cardboard and plastics from its shops for more than 20 years.

As part of its legal packaging obligation, the firm spends almost £1m a year on the recycling of consumer packaging.

The company has made a public pledge to make sure all its Waitrose own-brand products are widely recycled, reusable or home compostable by 2023.

Asda has committed to reducing its plastic packaging use by 6,500 tonnes by the end of 2019. 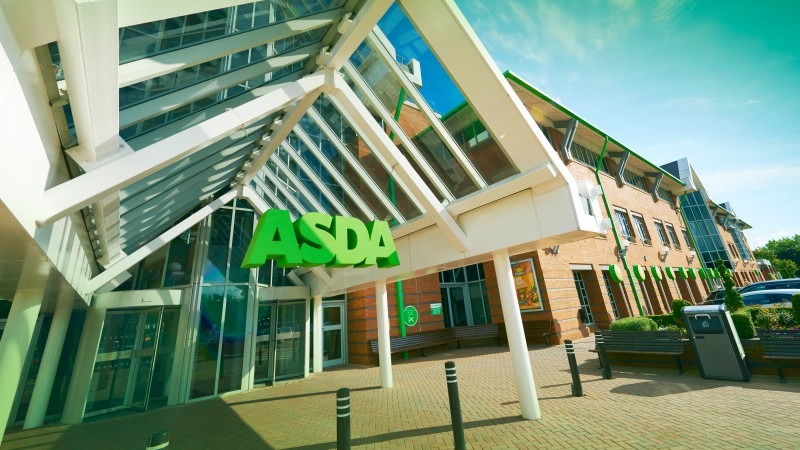 The American-owned retailer is also committed to making all its own-brand packaging recyclable by 2025, alongside steps to remove coloured packaging from its products due to it being tougher to recycle.

The firm has also removed all single-use plastic bags from its stores, getting rid of 290 million bags previously in use.

Asda also announced that by 2025, all clothes sold by the company’s fashion retailer George will be made from either sustainable viscose or cotton.

In addition, George is launching a range of spring and summer products this year made from recycled plastic bottles and fabric from recycled polyester clothing.

As part of its aim to reduce the amount of plastics it uses, Morrisons has become a signatory of the UK Plastics Pact, started by Oxfordshire-based non-governmental organisation the Waste & Resources Action Programme (WRAP).

The pact, which includes oven chips aficionado McCain and smoothie specialist Innocent as signatories, has set targets that stipulate 100% of the packaging members use must be either reusable, recyclable or compostable by 2025.

When this was announced, Morrisons chief executive David Potts said: “Reducing the damage caused by plastic is one of the most challenging issues society can address.

“Because we make most fresh food we sell, we’re in an important position to make changes to our packaging.

Iceland was the first major retailer to launch a deposit return scheme in the UK in May 2018, with the company releasing a report on its findings in January 2019.

The study revealed it had collected more than 310,000 plastic bottles between May and January, with an average of 2,583 bottles being handed in every day in November.

The deposit return scheme was implemented with a reverse vending machine, with customers receiving a 10p voucher for every bottle returned, similar to Tesco’s scheme.

“It’s clear from the results that consumers want to tackle the problem of plastic head on, and would be in support of a nationwide scheme.

“We’ll be using these findings to inform future Iceland initiatives, and will be sharing our findings with the Department for Environment, Food and Rural Affairs, and across the industry to ensure any nationwide roll-outs are comprehensive and effective in our goal of tacking the issue of single-use plastics.”

Iceland is also aiming for all its own brand products to be plastic-free by 2023, with 850 tonnes saved so far.