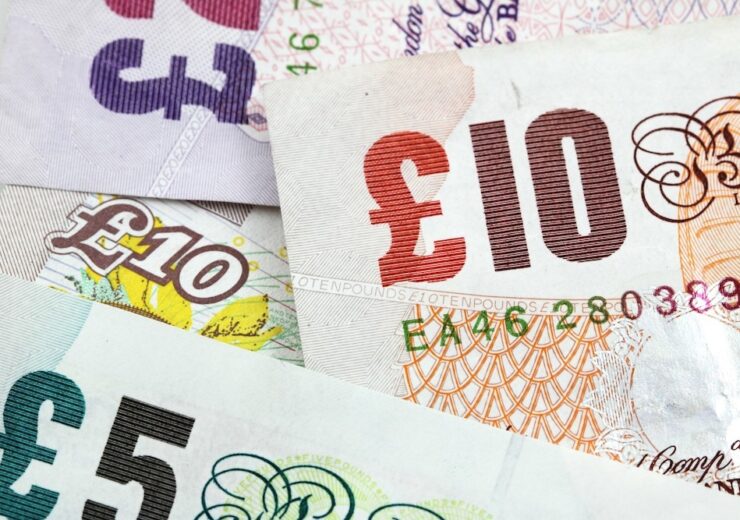 Extended producer responsibility is a system whereby businesses pay for part or all of the cost for collection (Credit: Pixabay)

Towards the end of 2018, the UK government published its Resources and Waste Strategy – which was devised to improve waste management in the country and features a range of policies including introducing an extended producer responsibility scheme.

Extended producer responsibility is not a new concept, with its origins being attributed to Sweden’s Thomas Lindhqvist, who in 1990 introduced the idea of manufacturers being responsible for their own waste to the Swedish Ministry of the Environment.

Two years later, he expanded its definition as something that is a protection strategy to decrease the total environmental impact of a product, by making manufacturers responsible for the entire life-cycle of the items they make.

Following on from this, the Packaging Recovery Organisation (PRO) Europe was founded – with companies based in 31 countries currently signed-up across the continent.

The German-based organisation behind the Green Dot trademark, it initially grew from Der Grune Punkt, which was founded by industrial firms and retailers in order to fulfill take-back and recover obligations set out by the German Packaging Ordinance.

The UK’s extended producer responsibility system, which is part of the Waste and Resources Strategy, has gone through a range of forms since it was published – the latest of which coming about towards the end of 2019.

It followed on from four consultations that were launched at the start of last year, the first being on extended producer responsibility.

Speaking at a webinar hosted by the Foodservice Packaging Association, compliance company Ecosurety’s head of policy Robbie Staniforth said: “The extended producer responsibility consultation was UK-wide because the intention is the governance of this system is to be nation-wide.

“Waste is a devolved issue, so each of the individual government has done it their own way, but it’s such a complicated system that fortunately all of those devolved administrations have realised that we can get one system that works harmoniously across the UK.”

As things stand, one actor in the chain will pick up the bill for producer compliance

Of those involved in the extended producer responsibility consultation, only 129 companies have responded to it – when compared to 226 local authorities or governments.

This is despite the fact that the nearly 7000 packaging producers are currently paying into the packaging recovery note (PRN) system –  a document that provides evidence that a piece of waste packaging has been recycled into a new product.

Staniforth added: “But because of the complexity of some of the consultations and the subject area, only 129 of those nearly 7000 companies responded.

“What this means, unfortunately, is the consultation is not necessarily representative of what the producers’ views are.

“To date, trade associations are doing a great job to discuss directly with the government exactly what the direction of travel should be.

“But when it comes to consultation responses, which is what the government bases their policy decisions on, it has been lacking, and so I think that’s the elephant in the room.”

As such, the changes to the current system being proposed may not be in the best interest of businesses.

Explaining the current system, Staniforth said: “With the PRN system, there are four major actors in the supply of packaging – there’s manufacturers, converters, pack fillers and sellers.

“The responsibility for covering the cost of the end-of-life of that packaging is shared between these four actors.

“It’s predominantly weighted towards sellers because the conventional wisdom was they were specifying the packaging, and therefore had more influence on changing the packaging design, and should take a higher burden of the cost.

“Then there are importers who depend on how, when and at what stage in the packaging chain they import, they have the role of obligation for everything that happens outside of the UK.

“They’re going to scrap this – so the response to the last consultation found that the majority said it should be a single point of compliance, it should be one actor in the chain that should be picking up the bill for producer compliance.”

What this means is, if a company is a brand owner and an importer – which is most closely aligned with the packer-filler space – it’s likely it’s going to take 100% of the direct cost burden.

Stainforth added: “So the cost is going to sit at one point rather than being shared through the chain as it stands.

“The final sellers of the packaging, who may well also have their own brands and therefore take responsibility for the packaging they provide or sell.

“They will have a report obligation that means they report the sales of where their packaging goes, but not necessarily having to cover any financing that will happen further back down the chain.”

The main reason for this is because 59% of respondents preferred a move towards a single compliance approach – despite the fact the majority of manufacturers, packer-fillers and retailers state a preference for shared responsibility.

Stainforth believes, as part of extended producer responsibility, that businesses need to invest in work to tackle littering in the UK.

According to charity Keep Britain Tidy, more than two million pieces of litter are dropped in the country every day, costing the taxpayers for street cleaning more than £1bn ($1.3bn) a year.

Research also shows it contributes to further crime and people feeling less safe in areas that are littered.

Stainforth explained: “On the most basic level, you can have national and then local prevention campaigns, and those awareness-raising activities will help reduce litter.

“That may be costly, national campaigns don’t come cheap, but what’s more costly is the physical collections of litter out there in the open.

“Whether that be through bin or on the ground litter collections, where you draw the bookends is very important as to the whole magnitude of cost.

“Research has been undertaken to have a look at these costs, and we expect to see that in an impact assessment that the government will release alongside the consultation, which will likely be published next year.

“And the nuances of how they work out the modulated fee is based on how ‘litterable’ an item of packaging is going to be, and it’s very important to individual organisations depending on the packaging they make and sell.

“This is because whether they’re counted by weight, volume or an individual item is going to make a huge difference to the overall fees that are produced.”