From anti-counterfeiting technology to bottle caps that can tell if someone is drinking enough water, here are six brands have integrated tech into their packaging 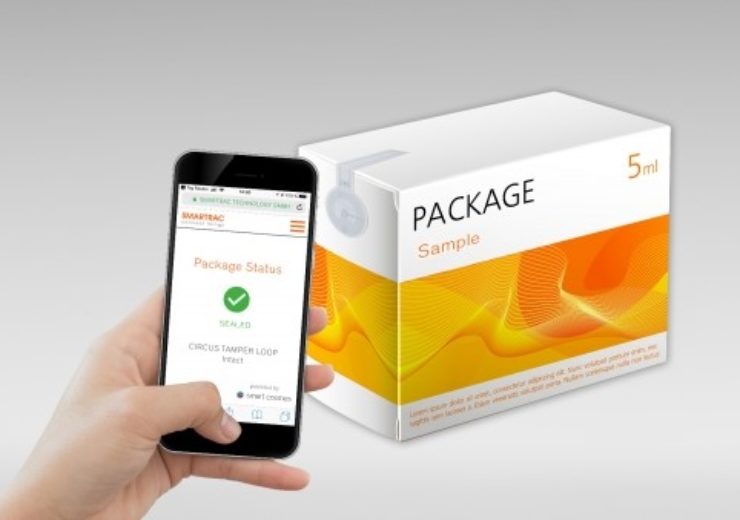 When thinking about tech advancements in packaging, digital integration may not have always been at the forefront of industry leaders’ minds.

But with hardware getting smaller and digitisation becoming a larger part of society, its importance among consumers continues to grow across the industry.

According to a 2018 survey conducted by data analytics company GlobalData, 75% of consumers rely on technology, and 63% say they would base at least some of their buying habits on how digitally advanced the products are.

With the rise of technologies like the Internet of Things (IoT) – in which anything can be connected via the internet to another object – and contactless card tech near-field communication (NFC), packaging brands are innovating more than ever.

We look at six examples of companies integrating technology into their packaging.

In April 2019, BERICAP – a German producer of plastic caps and closures for food, drink and pharmaceuticals – worked alongside NFC-focused printed electronics firm Thinfilm to develop authentication technology for over-the-counter medicines.

To implement this, Thinfilm has begun to integrate NFC into injection-moulded plastic closures, enabling consumers to easily interact with products and ensure authenticity. 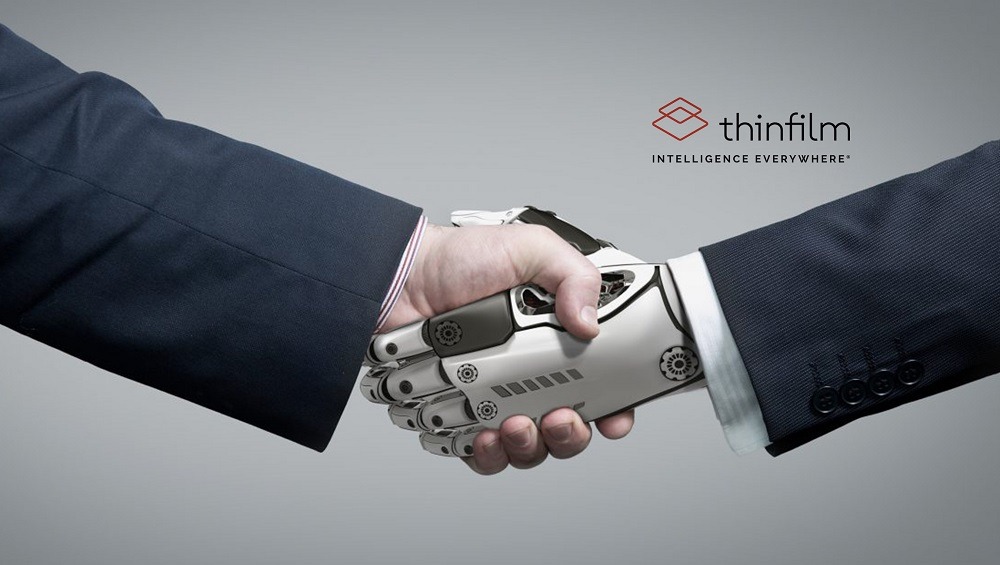 “By delivering a complete, integrated solution, Thinfilm and BERICAP help customers accelerate time to market and improve the reliability of their deployment.”

As part of the firm’s 2018 #BeSanta campaign, The Coca-Cola Company worked alongside Berlin-based technology firm Inuru.

Inuru is a developer of LED labels, which has been used on bottles, boxes and illuminated print adverts.

When a consumer presses a tab on the side of the glass label, the Coca-Cola brand name would light up.

The campaign was featured on 700 of its 330ml glass bottles across Central and Eastern Europe, Japan, Latin America and Africa, and took place over the course of the Christmas period.

Coca-Cola Central and Eastern Europe is looking to do more work with Inuru.

In September 2016, the UK arm of French alcoholic beverage giant Pernod Ricard announced it would use NFC technology on the bottle of its coconut-flavoured rum brand Malibu.

The software it used was developed by IoT technology firm SharpEnd Agency.

The campaign consisted of 40,000 bottles that featured a unique code, which could be scanned by customers to play a game on their smartphone – with the chance to win a holiday to Barbados.

It was billed at the time as the largest deployment ever of NFC on an alcohol product.

The campaign was so successful that NFC technology was rolled out across 300,000 Malibu bottles in April 2018 as part of the brand’s “Because Summer” campaign. 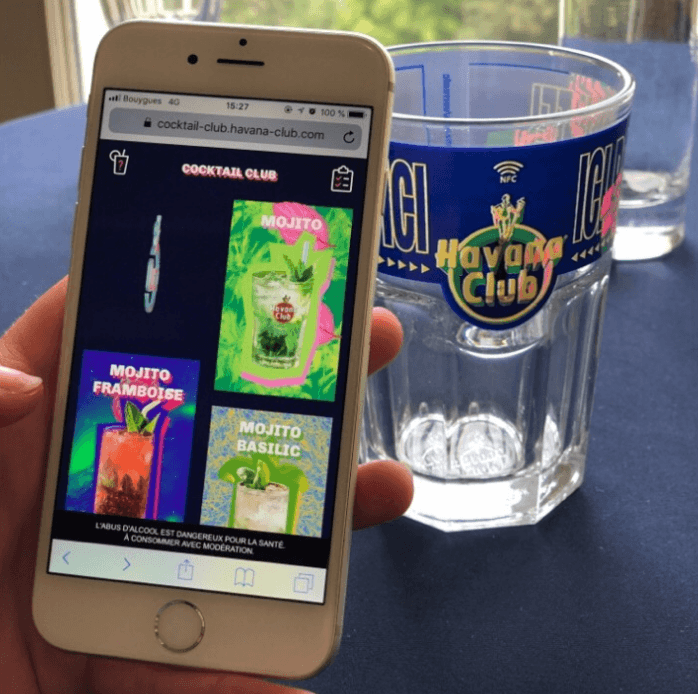 The test, which allowed customers to order cocktails by opening up the bar’s official app, lasted from July to September.

Pernod Ricard’s global digital acceleration director Pierre-Yves Calloc’h said at the time that the project “aims to create new habits among consumers to bring cocktails to their tables”.

He added: “In addition to development possibilities that the connected glass offers, it perfectly meets the group’s digital policy, partnering with start-ups that offer innovative solutions to given problems in order to constantly improve the experience of conviviality.”

In 2014, major alcoholic beverage company Diageo – which owns several well-known brands, including Guinness and Baileys – challenged interactive tech start-ups to develop NFC tech to be used by the brand, with a cash prize of $100,000 (£76,700) on offer for the winners. 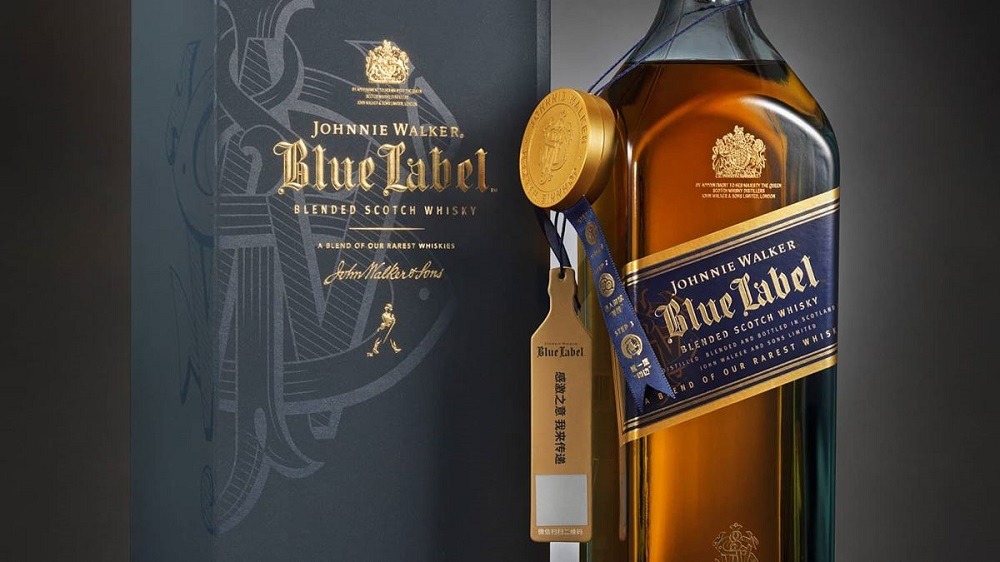 At the 2015 Mobile World Congress in Barcelona, the company launched a prototype through its whisky brand Johnnie Walker.

Also developed by Thinfilm, the NFC technology allowed users to identify whether or not the bottle had been tampered with at any point along the supply chain, with use of printed sensor tags.

“Diageo can reap the benefits of the intelligence gleaned from our smart sensors and create engaging experiences for its customers.

“This is how we will begin to build the real Internet of Everything.”

In 2015, plastics giant Amcor announced it would work with Norwegian technology company Kezzler to develop MaXQ.

The result was NFC technology designed to grow consumer engagement and loyalty to brands. 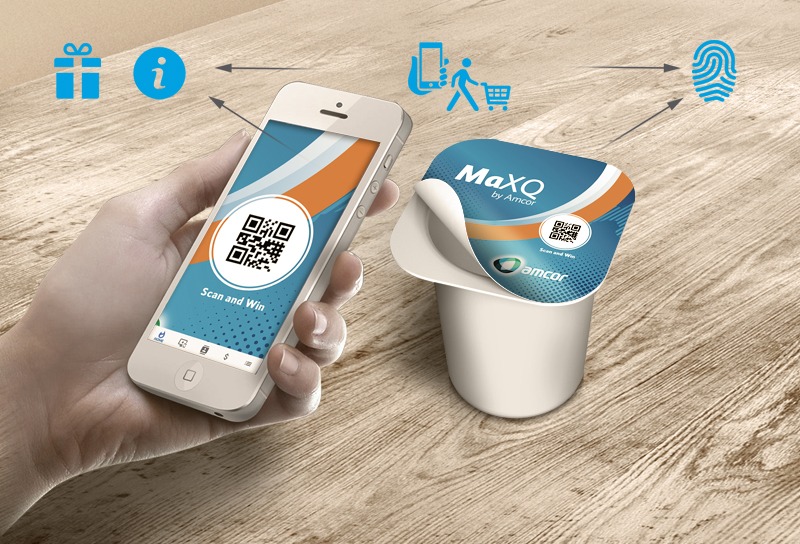 Speaking in 2015, Marco Hilty, Amcor Flexibles Europe and Americas’ vice president of marketing and R&D, said: “Our customers are looking to provide more personalised experiences for their consumers.

“And increasingly, our customers must take action against the counterfeiting of their products.

“We are extremely pleased to partner with Kezzler, in giving each pack a unique digital identity, to address these needs.”

French food and drinks company Danone announced in February 2019 that it would provide what it called “hydration coaching” caps, to be used on its Font Vella bottled water. 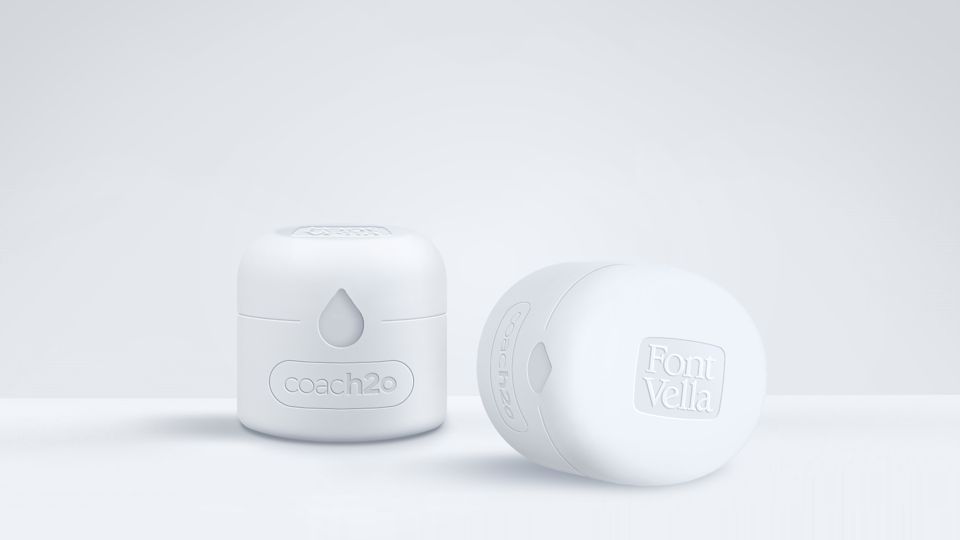 The firm worked with IoT business Water.io to develop Coach2O, designed to monitor a consumer’s water intake by measuring the volume of water drunk by the consumer.

If necessary, the cap reminds the user to drink more through a discreet series of light signals.

An accompanying app connected to the clip offers a more personalised experience, such as a daily hydration goal setting that is adjusted to the individual’s parameters.

Danone Waters’ research and innovation vice president Bruno Dasque said at the time: “Over the years, our scientific teams have developed a deep understanding of the science of hydration.

“Now with our open innovation capabilities, we can leverage digital solutions to bring all this knowledge to those who need it most: our consumer, through personalised solutions.”