Smurfit Kappa: A history of the family-run paper packaging giant 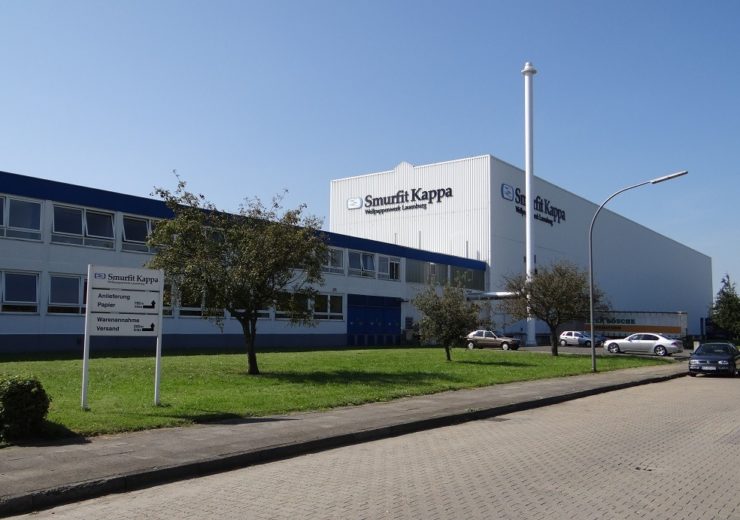 Whether it is supermarket giants or iconic car manufacturers, the business world is littered with family-run companies dominating the marketplace. This is also true of the packaging industry, particularly with Smurfit Kappa.

The company, which employees about 46,000 people worldwide, is also active in the paper-making and recycling sectors.

In 2019, the company recorded revenues of €9bn ($9.7bn), and is regarded as one of the biggest packaging businesses in the world.

From its beginnings in Dublin to its merger with Kappa Packaging, we look at the history of Smurfit Kappa.

The company was set up in 1934 as a manufacturer of cardboard and packaging boxes in the Dublin suburb of Rathmines.

Born in the newly-formed Republic of Ireland, the company grew to be one of the country’s leading manufacturers.

The 1970s saw JSG enter into the American marketplace, with the firm acquiring a 40% stake in Chicago-based paper and packaging business Time Industries — and taking 100% of the company in 1977.

That same year, Jefferson Smurfit, its founder and chairman, passed away.

In 1985, Forbes magazine named JSG as the number one firm in the world by earnings growth.

That same year, Sir Michael was approached by investment bank Morgan Stanley to join up and buy the Container Corporation of America (CCA) for $1.2bn.

The firm’s ownership of CCA allowed it to expand its interests in Latin America and mainland Europe — growing in Venezuela, Puerto Rico, the Netherlands, Spain and Italy.

Throughout the rest of the 1990s and early 2000s, the company continued to expand its interests in Europe and Latin America, purchasing majority stakes in businesses based in Argentina and Austria.

That same year, Sir Michael stepped down as chief executive of the company — being replaced by Gary McGann.

The business became what it is today in 2005, when the Irish business announced it would merge with Dutch packaging firm Kappa Packaging.

Two years later, the firm was listed on both the Dublin and London stock exchanges, and went on to become a member of the FTSE 100 Index.

In 2015, a Smurfit returned to the top management role in the business when Anthony Smurfit — son of Sir Michael — took the place of McGann.

The proposal, which was valued at around $10bn at the time, was rejected by the Irish company’s board the following month.

Speaking at the time, Smurfit Kappa’s then-chairman Liam O’Mahony said: “The board of Smurfit Kappa has unanimously rejected this unsolicited and highly opportunistic proposal.

“It does not reflect the group’s true intrinsic business worth or its prospects.

“We delivered a record performance in 2017 and underlying trading momentum has continued into 2018.

“The group has a proven management team which we believe will deliver significantly greater value for shareholders on a stand-alone basis.”

Towards the end of March, International Paper submitted a revised proposal to Smurfit Kappa — which was also rejected.

The board believed that the group’s best interests would be served by pursuing a future as an independent company.

In June 2018, International Paper announced it would not continue its interest in purchasing the firm, citing the “lack of engagement” from Smurfit Kappa’s board of directors and management.