The tax on plastic packaging, to be introduced in April 2022, will apply to products that do not contain 30% or more recycled content 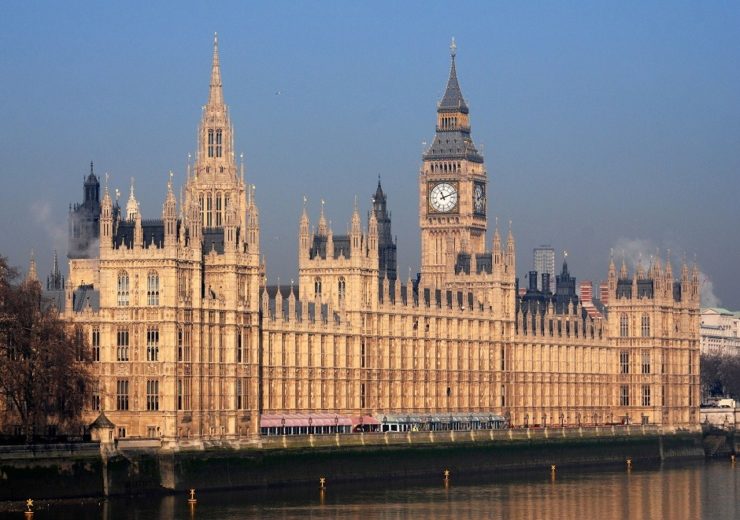 The announcement was made as part of the UK's 2020 Budget (Credit: Pixabay)

The UK government has announced it intends to introduce a new tax on plastic packaging.

Introduced in April 2022, it will see both producers and importers having to pay a fee for their products if they don’t contain at least 30% recycled content.

The announcement comes after a four-month consultation period into the proposal that took place in the early part of 2019.

UK Chancellor Rishi Sunak said: “To tackle the scourge of plastic waste, we will deliver our manifesto promise to introduce a new plastic packaging tax.

“From April 2022, we will charge manufacturers and importers £200 ($257) per tonne on packaging made from less than 30% recycled plastic.

“That will increase the use of recycled plastic packaging by 40%, equal to carbon savings of nearly 200,000 tonnes.”

How was the plastic packaging tax brought in?

A tax on single-use plastic was first proposed by former UK prime minister Theresa May in January 2018, as part of the government’s 25 Year Environment Plan.

A few months later, then-chancellor Phillip Hammond set out details of the tax, including issues around recycled content and the timetable — all subject to a consultation.

Speaking at the time, he said: “Billions of disposable plastic drinks cups, cartons, bags and other items are used every year in Britain.

“Convenient for consumers, but deadly for our wildlife and our oceans.”

Between February and May 2019, the treasury held a consultation around details of the tax, speaking to stakeholders within the industry.

Of those involved, more than three-quarters said the tax should be aligned with the reformed producer responsibility regulations.

A majority of those involved said the plastic packaging charge should apply domestically at the point of production.

Plastics tax not fully backed by producers, according to food industry body

Parts of the packaging industry still have reservations about the proposed tax, with concerns the money raised won’t be reinvested into recycling.

“That’s why we have separate issues with the plastics tax because it doesn’t adhere to that principle.”

The FDF favours reformation of extended producer responsibility (EPR) — where manufacturers pay for the disposal of their waste — through modulated fees used to improve the recycling system.

Alongside this, Bellamy believes the combined powers of EPR, the deposit return scheme — where a small refundable deposit is placed on a product’s packaging – and collection consistency would “revolutionise” the recycling system.