From the Eiffel Tower to Euro Disney: Waste management and recycling in Paris

From its kerbside recycling system to the banning of single plastic bags, we take a look at how the system works in the city of Paris 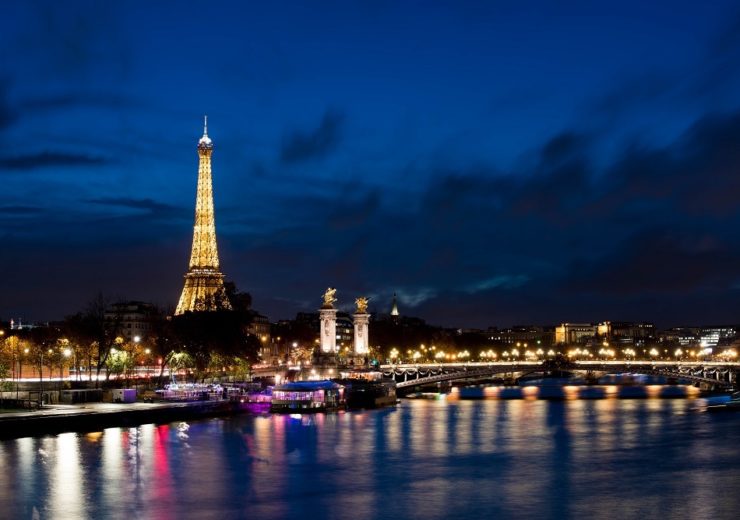 This summer, NS Packaging will analyse the recycling policies in some of the world’s major cities. Here Thomas Parker takes a look at Paris, including what’s being done at some of its most iconic tourist attractions.

With its iconic monuments, world famous food and fun theme parks, Paris is one of Europe’s biggest tourist hotbeds, attracting 40 million visitors in 2018.

However, the City of Light has set itself targets and has pushed through policies in a bid to be a shining example for the rest of the country, including a goal introduced in 2016 to recycle 50% of its household waste by 2020.

The same year, due to a government-issued ordinance, restaurants in the capital were legally required to recycle their waste.

And from the start of 2017, merchants working in Parisian markets will now be fined if they used disposable plastic bags.

From street and kerbside recycling schemes to how some of its biggest tourist attractions manage waste, here we take a look at what else is being done in the City of Love.

How the recycling system works in Paris

Paris has one, cross city kerbside waste disposal system in operation, made up of three coloured bins denoting different types of items.

The most commonly used for recycling is the yellow bin, which, as of 2019, accepts all paper, metals and plastics, as well as egg containers, aluminium foil, aerosol cans and coffee capsules used by brands such as Nespresso.

White bins are used for glass containers and lids, though they cannot store broken glass, with the green bin used for general waste.

Small electronics cannot be placed in one of these three bins, however they can be taken to electronic stores or large shops.

Since opening in 1992, Disneyland Paris has become one the French capital’s most popular tourist attractions, bringing in close to ten million visitors in 2018, according to Statista.

Like its other sites in Los Angeles and Florida, the park as stopped the distribution of single-use plastic straws and stirrers, and has begun introducing refillables to its hotels.

In 2017, Disneyland Paris recovered or recycled 46% of all its operational waste, as well as 141 tonnes of plastic or aluminium drinks containers, 311 tonnes of glass and 2,010 tonnes of cardboard.

In 2018, it introduced reusable shopping bags throughout the park, made from 80% recycled plastic fibres.

By 2020, the park is expected to divert at least 60% of all of its waste away from landfills, sent instead for recycling, composting or biomethanisation – a method of breaking down waste.

Opening its in 1889, the Eiffel Tower is arguably one of Europe’s most iconic tourist attractions, estimated to have hosted around 300 million visitors since being built to celebrate the 100th anniversary of the French Revolution.

In 2008, its operating company, Societe d’Expolitation de la Tour Eiffel, set out five goals as part of its charter for sustainable development.

Among the objectives was the optimisation of its waste management – doing this by reducing the amount produced wherever possible, especially surrounding responsible purchasing and to efficiently collect and manage all of the material it generates.

One way it has done this is by baling up all its waste onsite, with one bale making up the equivalent of ten containers full of waste.

After renovations to the 1st floor of the Eiffel Tower were completed in 2014, waste management firm Veolia announced it had recycled 83% of the 250 tonnes of waste produced at the site.

The firm said it was able to achieve this recycling rate due to managing the sorting process as close as possible to the site.

Veolia ile-de-France sorting and recycling manager Dominique Bar said: “Once it has been received at one of the sorting centres, the material is isolated.

“Then, the wood is crushed, the plastic compressed and the rubble sorted according to its quality.”