How can the packaging industry motivate consumers to recycle

When involved in conversations regarding improving recycling via behaviour change, psychology professor Dr Sabine Pahl has found that people often say to her “we just need to tell people the facts we need to give them information” 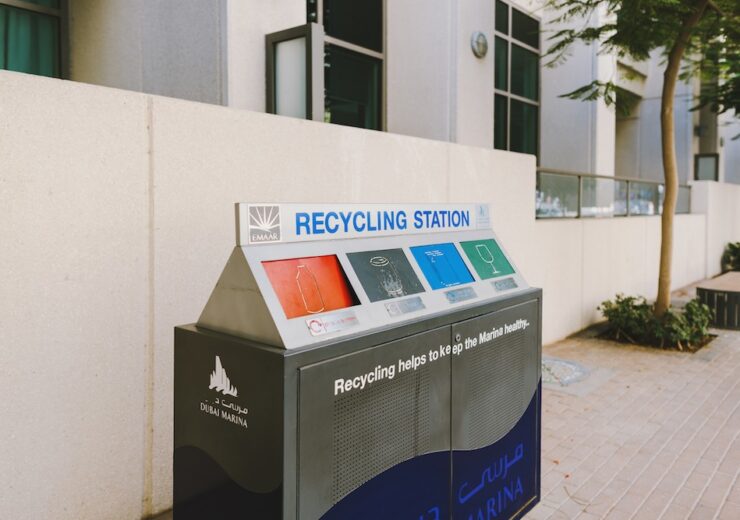 Based on the latest figures, consumers in the world’s top recycling countries typically recycle between 50% and 56% of their packaging each year.

In order to improve this, those in the packaging industry have been exploring how to convince more customers to recycle.

Discussing different methods that could be utilised to get people to recycle more at a webinar hosted by the UN Environment Programme, Plymouth University associate professor of psychology Dr Sabine Pahl said: “It could be done by awareness-raising, behaviour change and capacity building.

“And the biggest of the subcategories is awareness-raising and behaviour change.”

To get people to recycle, packaging businesses must engage with consumers’ emotions

When involved in conversations regarding improving recycling via behaviour change, Dr Pahl has found that people often say to her “we just need to tell people the facts, we need to give them information”.

She added: “From a psychology point of view, that’s not the most powerful driver – there are, however, a lot of examples about what drives behaviour from emotions to identity to values, and knowledge on its own is really not very powerful.”

Dr Pahl believes that, while information plays a role, it’s “not as big a role” as a lot of people think.

She explained: “The information is the what, but even more important is the motivation – so why we do things and what triggers our behaviours.”

Mechanisms that could push forward behaviour change could be done through what is described as “top-down” – such as hard or soft law, incentives or fines and awareness-raising campaigns – or “bottom-up” – such as voluntary agreements – approaches.

In addition to this, Dr Pahl says consumers need to understand the “skills” needed to recycle their packaging waste properly.

She added: “So it’s about the what, the why and the how – and we need to consider all three.”

When conducting research into the recycling space, Dr Pahl found that “behavioural interventions don’t work in a vacuum”, and often rely on investment in infrastructure changes around them.

One way to improve disposal convenience is by increasing the amount of on-street recycling services available to consumers.

Speaking at the Packaging Innovations conference in Birmingham earlier this year, UK-based charity the Waste and Resources Action Programme’s (WRAP) director Peter Maddox said: “The problem is on-the-go, where we do not have the infrastructure in place.

“The real question is how do we support local authorities, communities and councils in pushing that convenience out to other areas outside the home?”

In order to test on-the-go recycling infrastructures in the UK, charity Hubbub set up Leeds by Example.

Launched in October 2018 – which took place over a year in Leeds, Yorkshire – it trailed ways to get people involved in recycling.

As part of this work, it created bubble-blowing bins and “recycle for rewards” machines.

Speaking at the same Packaging Innovations event, he added: “You can easily overcomplicate things with rewards and that kind of thing.

In addition to this, some of the top recycling countries in the world – including Germany and Sweden – have some sort of on-the-go recycling services.

Societal interventions and creating new norms is also seen as a way to change how people behave.

Examples of these types of interventions highlighted by Dr Pahl include having a volunteer stand by bins during large public events.

She added: “And even just standing there without interacting with the visitors improved the recycling behaviour.”

This work can also have an impact on other sustainable packaging spaces – including that of reusable cups.

In January 2018, UK retailers from across the country reported they had seen an increase in reusable cup sales in December 2017.

Argos had sold 537% more portable cups in December 2017 when compared to the same month from the previous year, while kitchenware chain Lakeland reported an increase of more than 100% month-on-month.

In addition to this, John Lewis said the week before Christmas 2017 was its biggest ever for sales of travel cups, while Wilko reported it had sold 78% more in December 2017 than November 2017.

Dr Pahl found telling consumers that more and more people use reusable cups led to an increase in their usage.

She added: “So social influence and norms are quite powerful in changing behaviour – and there’s quite a lot of evidence in this space.”