From the “Queen of Trash” to one of the wealthiest men in Indonesian history, we take a look at five of the biggest packaging companies in China 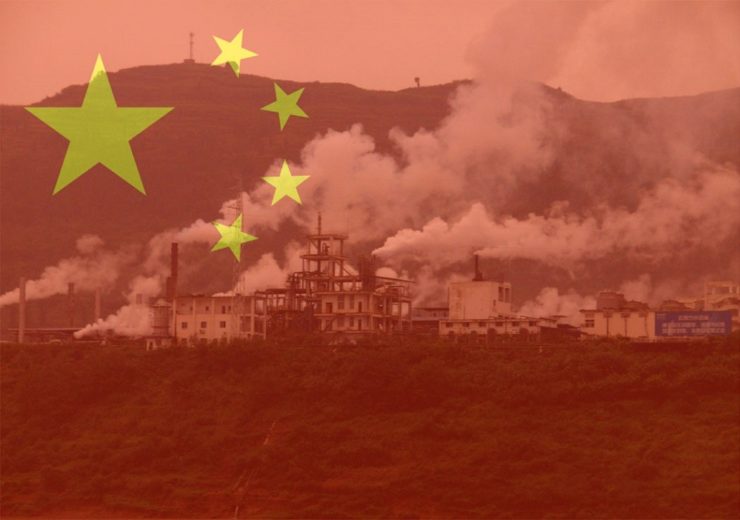 Manufacturing in China is one of the reasons the country’s economy has grown to the size it has, with the industry accounting for 40.5% of the country’s total GDP in 2017 – or $3.7tn (£2.8tn). And while they may not grab many headlines, packaging companies play a pivotal role in this ecosystem.

It’s estimated by market researcher Technavio that the flexible packaging market alone will grow by about $5bn (£3.8bn) in China by 2022.

Paperboard accounts for a large proportion of the major packaging produced.

It is commonly made from recycled materials that were, until recently, regularly imported into the country.

However, this may all change due to the Communist Party of China’s National Sword policy, which has cracked down on the importing of plastic and paper waste.

Here we take a look at the history and current state of some of the biggest packaging companies in China.

Founded in 1995 by the woman known as “the Queen of Trash” and “China’s Paper Queen”, Cheung Yan, Nine Dragons Paper is one of the largest and most well-known packaging companies to hail from China.

Best known for its production of paperboard packaging, it also makes printing and writing paper.

Nine Dragons Paper currently has a market capital of $7.9bn (£6bn) and has been listed on the Hong Kong stock exchange since 3 March 2006.

The firm expanded into Vietnam in 2008 to work on the production of linerboard and, in 2018, entered into the US – buying paper mills in Rumford, Maine and Biron, Wisconsin.

First set up in Taizhou in the province of Zhejiang in 1986, Shanghai Forest Packing started out as Taizhou Forest Colour Printing Packing.

Founded by three brothers, the company is a manufacturer of boxes, paper bags and carton boxes. 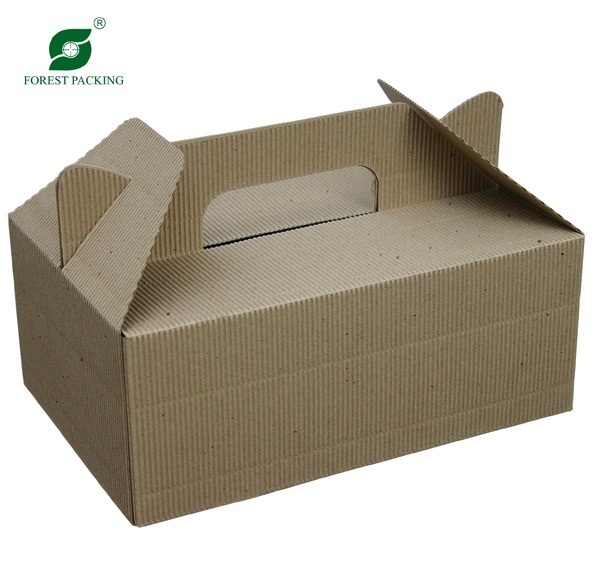 The location for these factories include Wenling, Zhejiang and Linghai, in the Liaong province in north-east China.

Based in the city of Shenzhen, within Guangdong province, GPA Global is a design and development company focusing on packaging for retail, display and sustainable design. 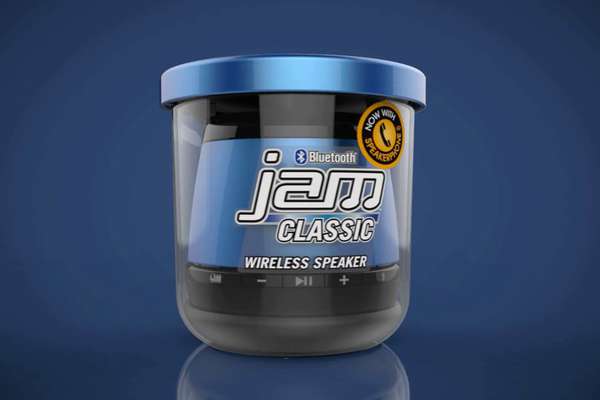 The firm, started in 2007, has worked for clients such as headphones developer Bose, whisky maker Johnnie Walker and fragrance and perfumes company Davidoff.

One area the firm has been working on is the development of products that use biodegradable and recycled plastic – as well as using bagasse, a by-product of sugarcane waste.

GPA Global also has its own material called GreenBlister, which is made from recycled and recyclable paperboard and plastic.

Asia Pulp and Paper Group (APP) was founded in 1972 by Chinese-Indonesian banker and industrialist Eka Tjipta Widjaja, who had a net worth of $8.6bn (£6.5b) before his death in January 2019.

The firm consists of two subsidiaries. The first is Tjiwi Kimia, which was set up in Indonesia in 1972, and began life as producer and seller of caustic soda – a chemical used to manufacture soap and detergents, as well as pulp and paper.

The second is Indah Kiat, which became a part of APP in 1976, and is mainly in the business of developing packaging paper.

Its other products include containerboard, corrugated shipping containers, boxboard and food packaging.

The company has also set targets to become more environmentally-friendly through its Sustainability Roadmap Vision 2020.

This involves only using pulpwood that is 100% Sustainable Forest Management-certified, and maintaining a proportion of recovered fibre in addition to renewable virgin fibre in its products.

The company is currently owned by Indonesian conglomerate Sinar Mas Group, which was set up by Mr Widjaja.

Extra large paperboard packaging manufacturer Shanying International was founded in 1999 and is based in Ma’anshan, Anhui, in eastern China. 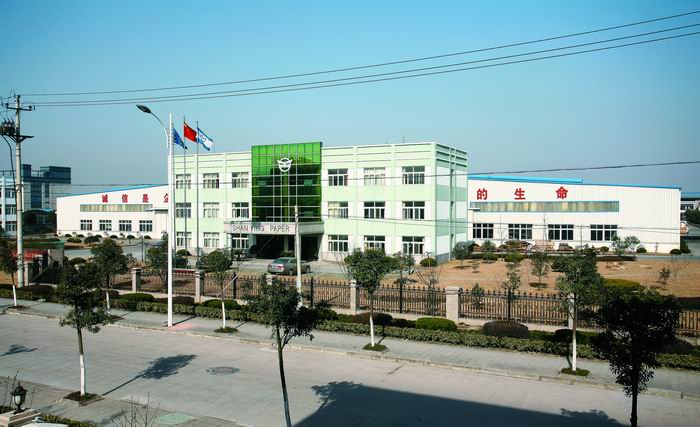 Shanying International has an annual yield of one billion square metres of cardboard and paper carton, ranking it top within this industry in terms of scale.

The firm has subsidiaries across China, as well as in the US, UK, Germany, Japan, Australia and Hong Kong.