How a no-deal Brexit will affect the packaging industry: From supply chains to labelling

As a controversial no-deal Brexit moves closer to reality, Thomas Parker finds out from packaging industry leaders what impact it could have after 29 March 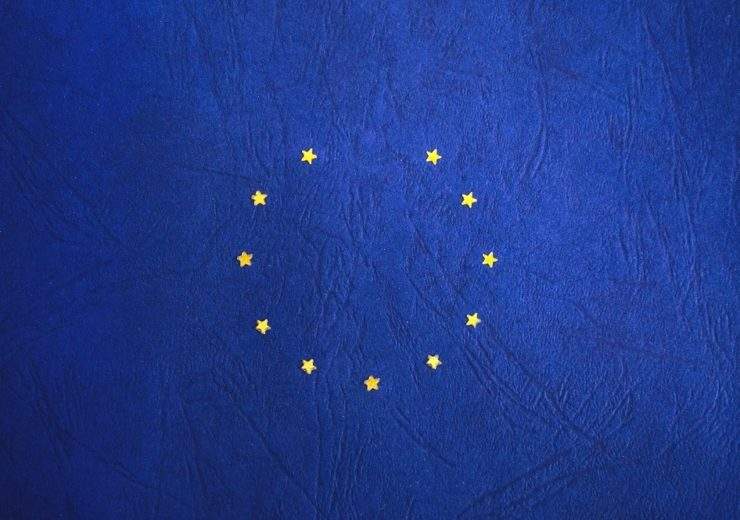 A no-deal Brexit would have a profound impact on businesses across the UK – with the packaging industry in particular braced for huge changes.

Theresa May’s Brexit deal will be put to the UK parliament again tonight, but almost every political expert believes it will be voted down.

Should that happen, it could pave the way for Britain to leave the EU on 29 March without any deal, throwing up a complex set of questions about how companies will be affected.

We speak to packaging industry leaders about the main changes this could create, ranging from the impact on just-in-time supply chains to the effect it will have on labelling regulations in the UK.

What effect will a no-deal Brexit have on just-in-time supply chains on packaging industry?

One of the biggest discussions surrounding a no-deal Brexit is the effect that it will have on so-called just-in-time supply chains.

Just-in-time (JIT) production – also known as the “Toyota production system” after being dreamed up by the Japanese engineering giant – is an end-to-end manufacturing technique that aims to cut costs by reducing the amount of goods and materials a firm holds in stock at any one time. 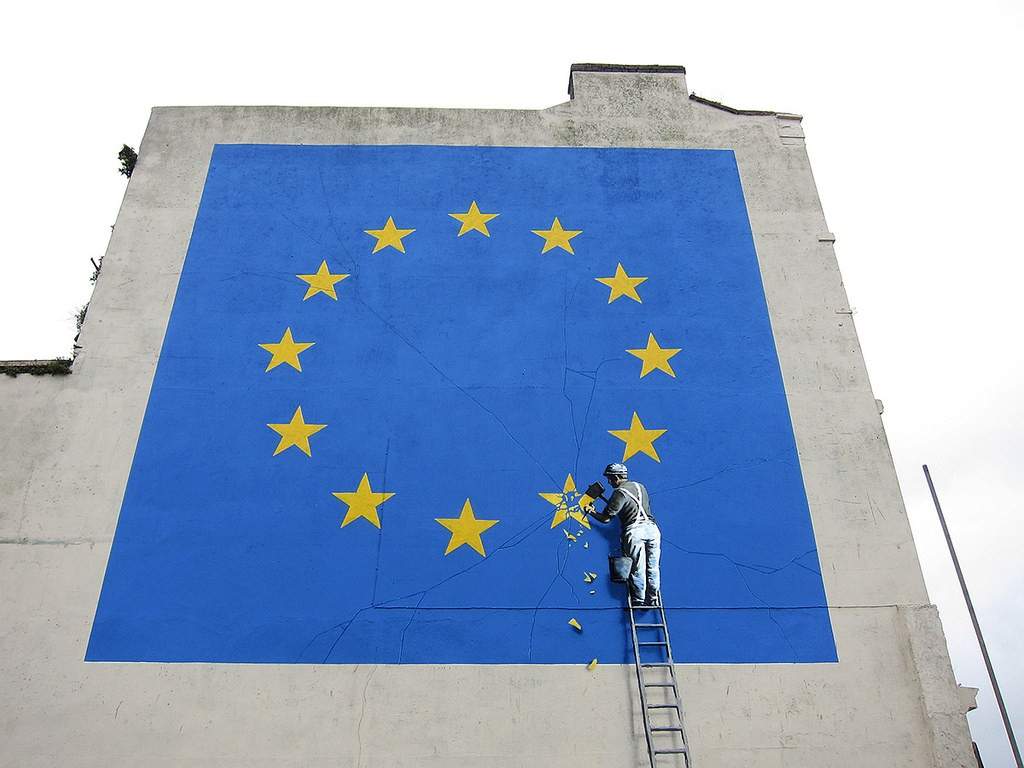 And with the manufacturing industry relying heavily on products from overseas, such as car parts, JIT is a vital cog in the supply chain.

Tony Mundin, managing director of Nottingham luxury packaging firm Oyster Retail Packaging, has “a number of worries” when it comes to the event of a no-deal Brexit, particularly relating to imports and exports.

He says: “We’d be expecting longer lead times due to import delay, which would increase costs.

“The weakening of the pound offers an increase in costs for everyone including ourselves.

“Put simply – in the event of a no-deal Brexit, we’ll be facing a multitude of side effects that can only result in a negative outcome, a loss of trust, and a lack of confidence for our future.”

Major UK retailers such as Aldi and Tesco reportedly use JIT in the supply chain to minimise stock retention, improve working capital and reduce wastage.

In a government report conducted by Helen Munday, chief scientific officer for the UK’s Food and Drink Federation, 70% of all food imported into the UK comes from the EU, with the UK being only 60% self-sufficient in food. 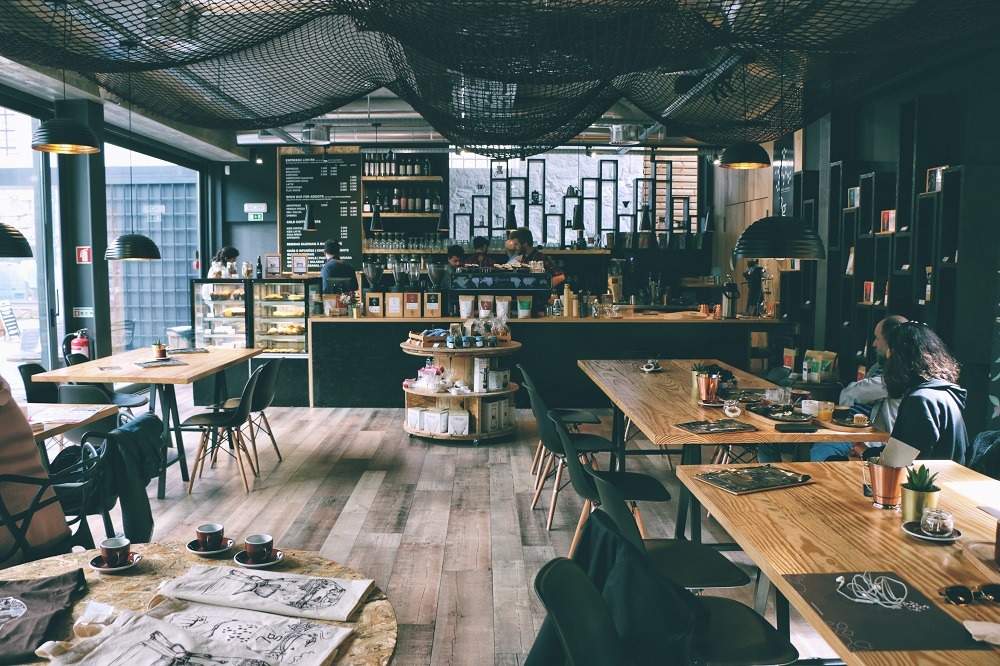 Given that packaged goods are often bulky, it can be difficult for businesses to store them on site.

Mr Kersh says if certain materials used to make the packaging for food products don’t arrive in time, there could be a risk of running out of the food on the shelves.

On March 13, the UK government announced a change to tariff laws in the event of a no-deal Brexit.

The new rules would mean that 82% of EU imports would be tariff-free, down from 100%, but that 92% of imports from the rest of the world would pay no border duty, up from 56%.

Still, a report by data and analytics company GlobalData found that over a quarter of consumers are now starting to prepare for a no-deal Brexit by stockpiling food and other goods.

GlobalData retail analyst Thomas Brereton said: “Two-thirds of all shoppers believe that the price of their usual food and grocery ship will rise notably, and just 10% of people claim they are already stockpiling products.

“60% of the stockpilers are doing so because of a belief of higher prices post-Brexit, and 52% doing so in anticipation of product shortages.

“There has simply not been enough information provided by the government on how food prices, availability and regulations will be affected in the event of a no-deal Brexit.”

At the same time, the UK imported £24.8bn of pharmaceutical products, of which £18.2bn were from the EU, giving a trade deficit of £6.3bn in the EU.

“This will cause serious problems for time-sensitive medicines, which require delivery in as little as 24 hours in many cases, potentially leaving patients without vital medication.”

He says human medication marketing would no longer be centralised by the EU but instead by the UK’s overseen by the Medicines and Healthcare Products Regulatory Agency (MRHA) in the event of a no-deal Brexit.

“It would require new laws and systems for packaging and labelling to ensure high standards and safety, putting stress on regulatory bodies to ensure they’re prepared,” he says.

“The MRHA approval process is largely industry-funded and would struggle to sustain itself on only the fees paid for the review of medicine in the UK.

“But it would provide a platform for the MHRA to establish itself as a global leader in medicine regulation, including marketing authorisation and packaging.”

When the UK leaves on 29 March, EU-based provisions will all be rolled over and continue in Britain as part of the Withdrawal Act.

There are some standards in the UK that aren’t a part of EU rules already, such as national-specific rules on products containing meat and the composition of bread and flour. These will also remain unchanged.

However, there will be a few changes in the wording of labels.

For example, honey blends currently bear labels stating that ingredients are sourced from both the EU and outside.

If the UK leaves the union without a deal, this must be altered to wording such as “blends of honeys from more than one country”, the government says.

In April 2020, the EU will change its rules in regards to the origin of primary food products. The UK government may also choose to adopt these regulations.

Something else that will be affected is the addresses used on labels.

An EU address currently on labels in the UK would no longer be valid for a UK market, meaning any products sold in the UK that currently have an EU base would then need to have a UK-based address for that product.

Any UK-based company selling products in the EU must, in turn, have an EU address instead of using the UK address.

He said: “If your hands are tied behind your back by the EU, it’s almost impossible to make significant changes.”

But he added: “There probably aren’t going to be any immediate changes – we’re probably looking at a few years before we get to a point where we can focus on what we want to do – but it does give us an opportunity to do research.”

But Katie Merten-Lentz, EU law and expert at international research firm Keller and Heckman, believes the UK will be best served in keeping its own labelling up to date with EU standards.

In an interview with industry website Food Manufacture, she said: “To keep a fluent exchange of goods, the UK cannot drastically change labelling.

“The UK will have to follow the European lines without being part of the decision-making process.”