From the British Museum to Hyde Park and the living spaces in-between, we take a look at how recycling works in the UK's capital, London 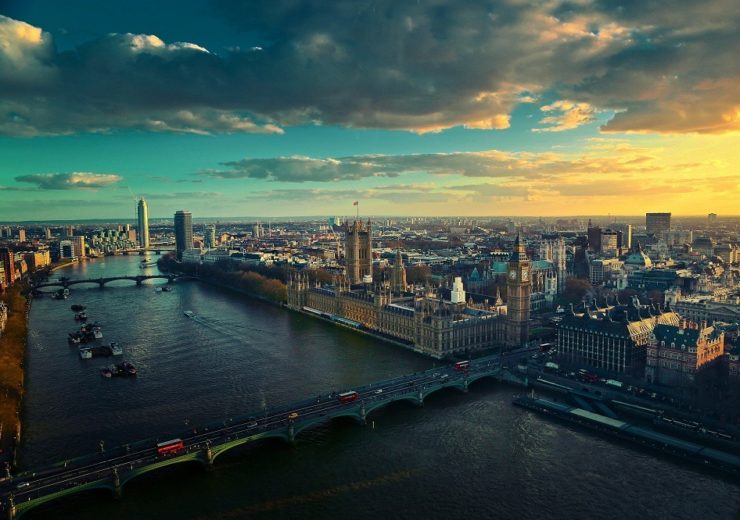 This summer, NS Packaging will analyse the recycling policies in some of the world’s major cities. Thomas Parker takes a look at London, including recycling in some of its biggest parks and museums.

With attractions like the London Eye, the British Museum and eight royal parks, it’s no wonder 38 million visitors flocked to London in 2018.

The Big Smoke has pushed for policies over recent years to disprove the famous nickname for the city.

Due to its large green spaces, London is one of the greenest capitals in world, and is ranked 11th globally for environmental sustainability, according to design, engineering and management consultancy Arcadis.

London’s authorities have worked to reduce the amount of plastic people use in the capital with initiatives like the Refill London scheme, which offers consumers the opportunity to get free refills of water bottles from local shops, businesses and cafes.

But what else is being done?

We take a look at how recycling operates across central London, as well as in its parks and museums.

Like most areas of the UK, what can be recycled and how regularly all depends on each council’s individual waste policies.

In the Hammersmith and Fulham, and Kensington and Chelsea areas, recycling waste is collected twice a week, although is only collected once a fortnight in Newham.

Items that can be recycled in most of these boroughs include newspapers, magazines, milk, drink and shower gel bottles, as well as pots, tubs, trays and tins.

Products that can’t be disposed of in this way are materials such as sweet wrappers, bubble wrap, tissues, wet wipes, cotton wool, drinking glasses and sticky paper.

Like kerbside recycling in London, the recycling of bulky waste – such as fridges, mattresses and sofas – all depends on where it’s being picked up from, although collection of this waste can be arranged by filling in a form on each council’s website.

Apart from Tower Hamlets, there is a charge for picking up items, with costs ranging from £10 ($12) to £30 ($37), with the collection of electrical products more expensive than non-electrical materials.

According a survey conducted by market research company Ipsos MORI, London’s eight royal parks had an estimated 77.7 million visits in 2013-14.

A study conducted by charities Keep Britain Tidy and The Royal Parks – which was launched to support and manage the 5,000 acres of Royal parkland in the city – found in 2015 that one in five (20%) visitors left litter on the ground, contributing to more than 3,000 tonnes of waste collected by parks teams every year at a cost of more than £1.7m ($2.1m).

Speaking at the time, former sustainability manager for The Royal Parks, Ian Allard, said: “We recognise that more work can be done to not only encourage the remaining 20% to put their rubbish in bins, but also to encourage them to sort their waste so we’re able to recycle even more, and reach our target of 40%.”

At same time, the charity published its Sustainability Strategy, with one of the first projects seeing the installation of recycling bins in four of the busiest parks – Hyde Park, Green Park, St James’s Park and Kensington Gardens.

Most of the on-the-go recycling bins found in the royal parks are split into three sections – one slot for plastic bottles, another for drinks cans and one for newspapers and magazines.

According to the Association of Leading Visitor Attractions, more than 60 million people visited museums in London in 2018, with these making up seven of the top ten most visited places in the city.

All the venues offer on-site recycling facilities, with the Natural History Museum stating in its environmental policy that it monitors waste generation and recycling rates, and progressively improves levels of re-use and recycling in all activities.

It also announced in July 2018 that all its membership packs and magazines would be mailed in 100% biodegradable or recyclable packaging, which coincided with ending the sale of single-use plastic water bottles and introducing zero-plastic, canned spring water.

The Tate Modern art gallery has its own community garden and supports environmentally-friendly practices, such as the installation of a compost bin, which allows recycling of various waste.

All the furniture used in the garden has been made from wood – sourced from trees that died from natural causes – or with recycled materials such as plastic.

London’s National Portrait Gallery encourages visitors to recycle their waste – including the disposal of its maps – at recycling points, with the gallery recycling around 8,000kg of waste every year.