A report by the Recycling Netwerk found that the Alliance to End Plastic Waste's members, including ExxonMobil and Mitsubishi, made big investments into plastic production 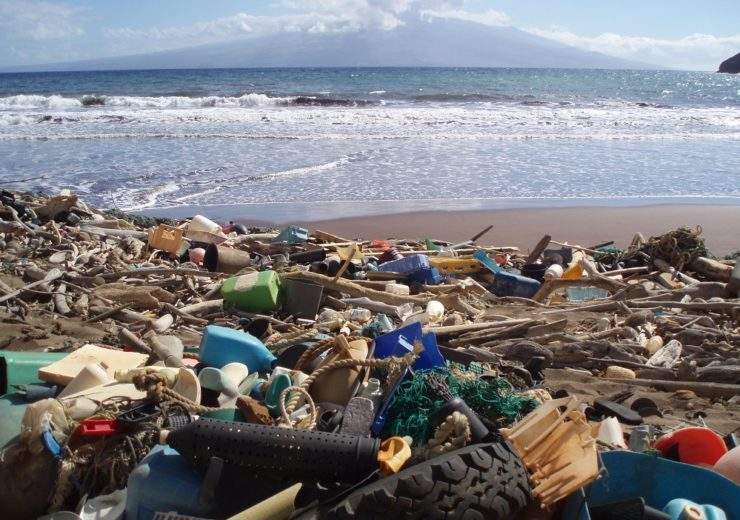 Some of the world’s biggest manufacturers have campaigned to end the single-use plastics problem – but many of them have made significant investments into plastic production.

Each project was backed by a founding member of the Alliance to End Plastic Waste (AEPW) with billions of dollars in investments.

The AEPW was set up last week by 28 organisations, with the aim of investing $1.5bn (£1.2bn) over the next five years to end plastic waste.

The group says it will work alongside governments and public bodies in “bringing new ideas and ways of thinking to the table”.

But after the Recycling Netwerk’s revelations about their investments into plastic production, we look at some of the new factories that will produce even more of the environmentally-damaging material.

In February last year, it was announced that Berry Global would expand its Evansville factory.

ExxonMobil announced in October 2017 that it was planning to invest more than $20bn (£15.5bn) over the next ten years to expand its facilities in Mont Belvieu, Texas.

The factory is due to be producing polyethylene plastics.

The expansion is expected to make the plant have a capacity of more than 2.5 million tonnes per year. 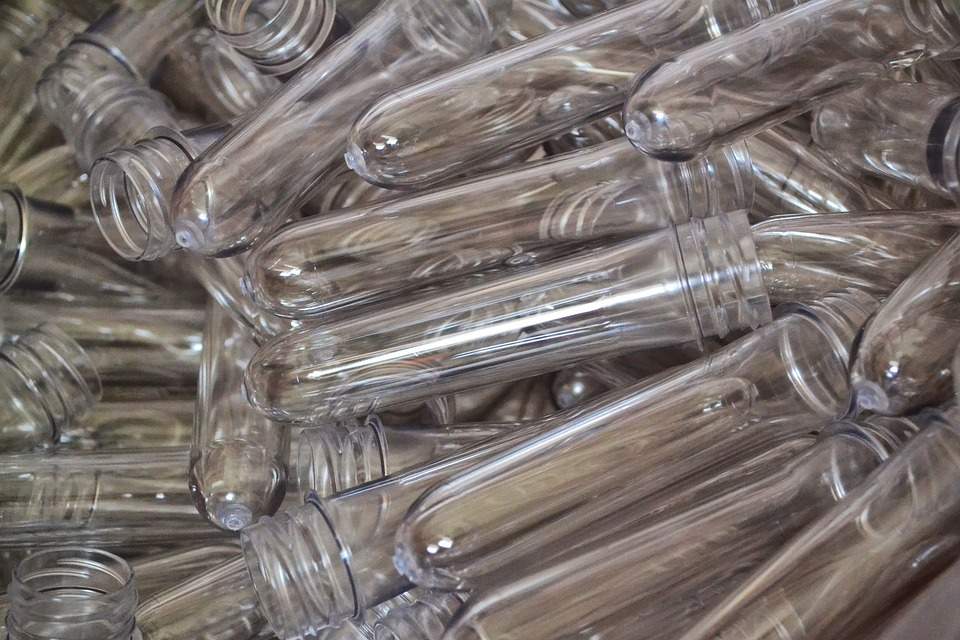 According to an article on Houston-based paper Chron, the facility will produce thinner, more durable and less environmentally harmful versions of polyethene.

LyondellBasell chief executive Bob Patel said the company was betting that customers will pay a little more and save money in the long run by buying and using less plastic because it’s lighter and stronger.

The facility is due to be opened this year.

It was announced back in April 2015 that major Indian manufacturer Reliance Industries had commissioned two petrochemical plants for making polyester plastic used in clothing, packaging, food and beverages, and plastic bottles.

In a company statement, the firm said: “The total Reliance PTA (purified terephthalic acid) capacity will increase to 3.2 million tonnes per annum and global capacity share to 4%.” 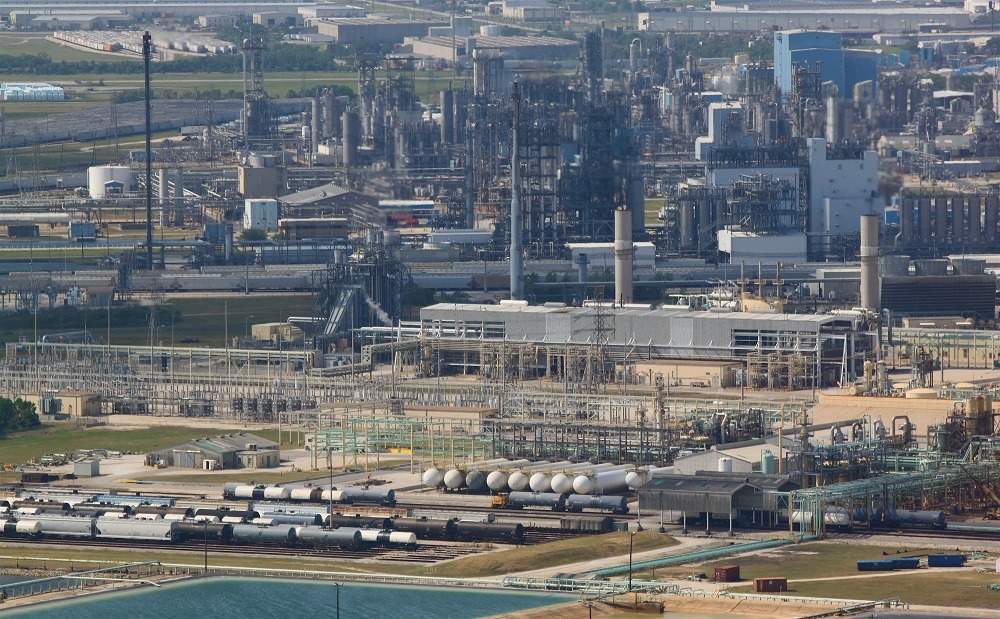 Reliance Industries won the Platts Global Energy Award for corporate social responsibility in 2015, and in 2016 won the Confederation of Indian Industries’ Sustainable Plus Platinum Award.

In January 2016, it was announced that Formosa’s chemical arms – Formosa Petrochemical and Formosa Chemicals and Fibre – had applied to build another ethylene cracker and other facilities in Louisiana. 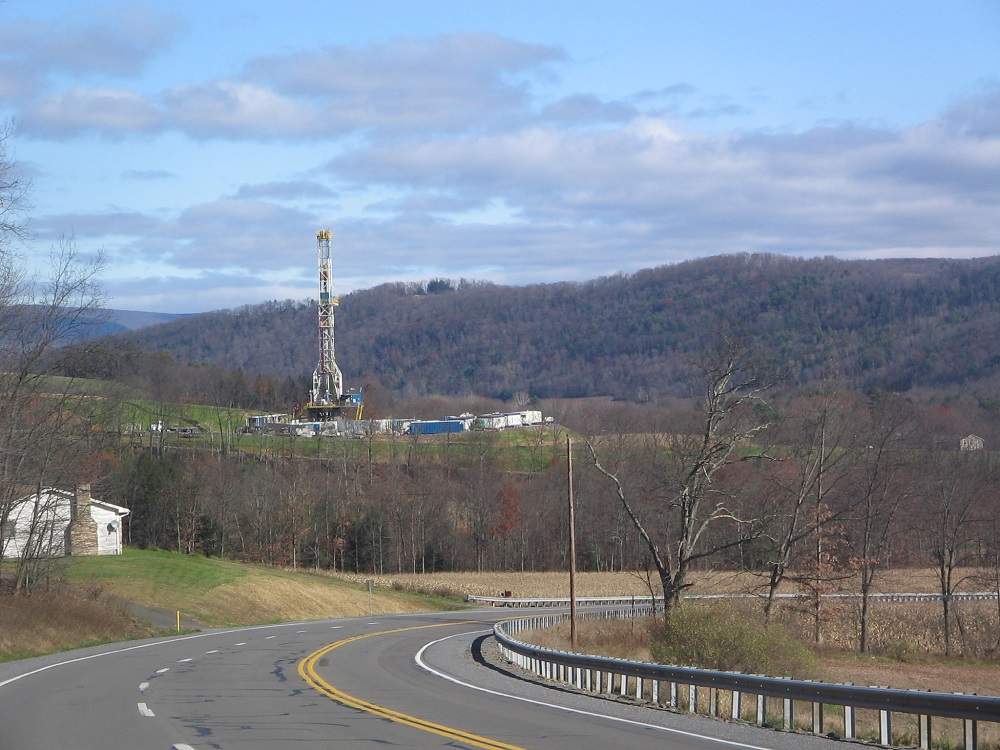 According to the news website Nikkei Asian Review, executive vice-president of Formosa Petrochemical, Lin Keh-yen said: “Besides a more welcoming and predictable investment environment, the most important incentive for us to invest in the US is that we are eyeing cheap shale gas that could substantially reduce our production cost.”

In 2011, it was initially announced that Chevron Phillips would start the company’s US Gulf Coast Petrochemicals Project.

In a statement released by Chevron Phillips at the time, the plastic resin produced at the complex was said to be suitable for a wide range of applications, including flexible packaging, bottles and merchandise bags.

The project was officially completed in March 2018. 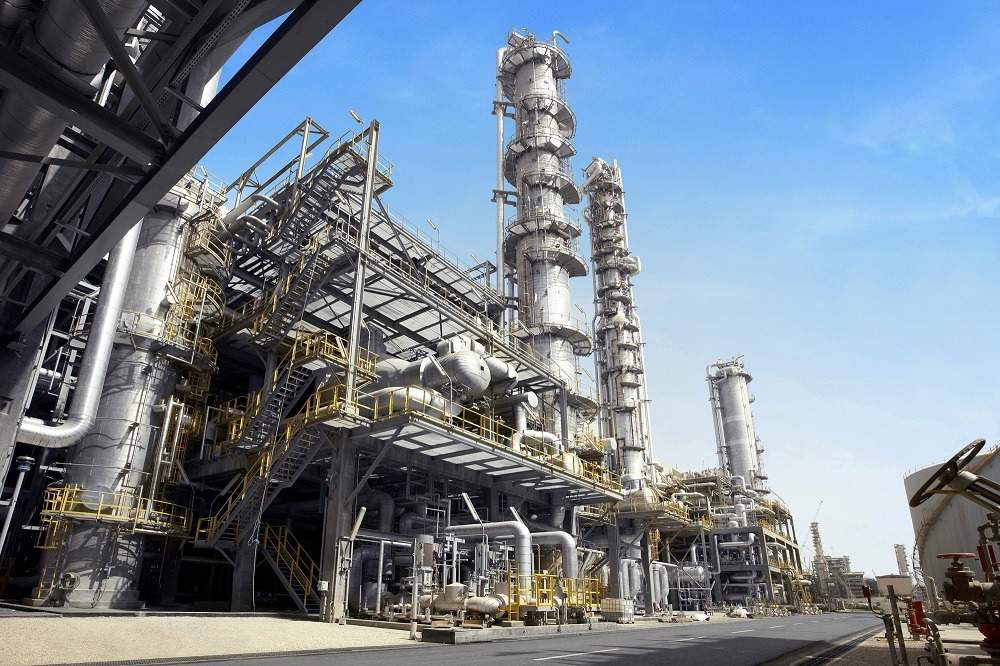 The Recycling Netwerk acknowledged the plastics industry had taken a “small step forward” in recognising the “huge problem” with plastics.

But it added: “This initiative does not tackle the problem at its source – the gigantic production of 400 million tonnes of plastic each year, with 60 million metric tonnes produced in Europe alone.”

A spokesman for the alliance told The Guardian: “Reducing the amount of plastic required to create products while preserving the benefits people rely on and making plastics easier to recycle is definitely part of the solution.

“Plastic provides many critical health, safety and sustainability benefits that help improve and maintain living standards, hygiene and nutrition around the world and replacing it could, in the end, do more harm than good.

“Even as we work aggressively to reduce plastic waste in the environment, we must maintain the critical benefits that plastics bring to people and communities.

“It is not either/or.

“With a thoughtful, comprehensive and strategic approach, we can do both.”