Why has the green packaging market increased in popularity?

Market researcher Grand View Research has projected the green packaging market will grow to $237.8bn by 2024 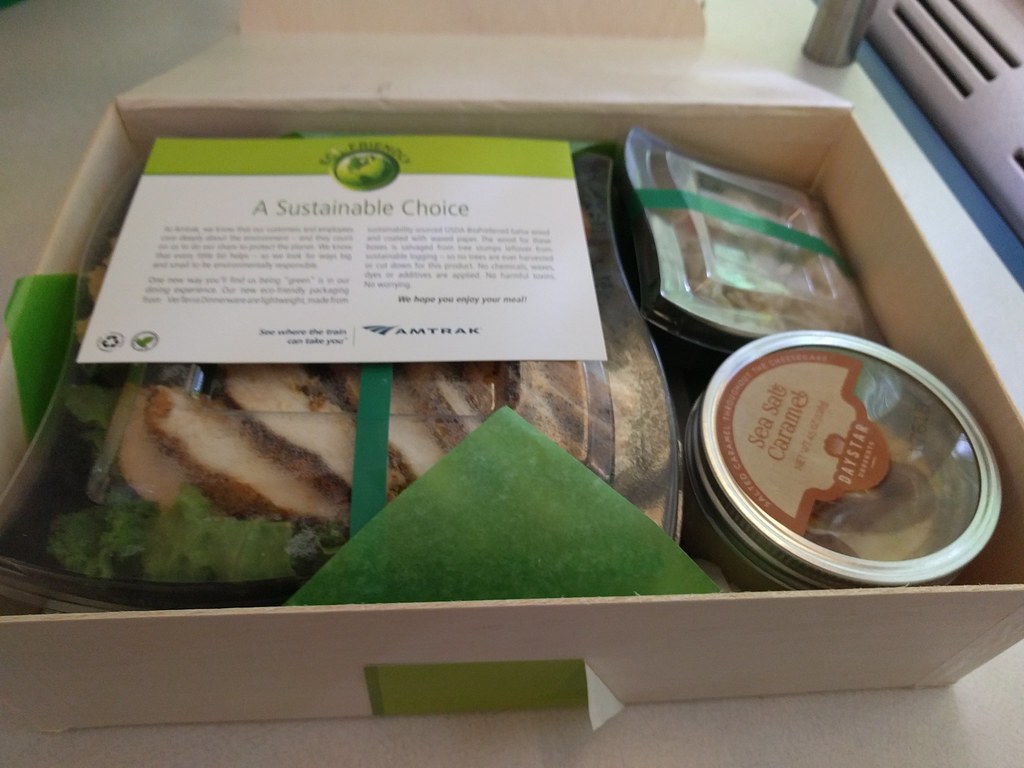 A number of packaging firms now operate in support of a circular economy (Credit: Flickr/Charles Fulton)

The green packaging market has experienced a wave of popularity following the shift towards sustainability over the past few years.

This comes as environmental practices have become key to most business strategies as companies attempt to reduce emissions, combat climate change and protect vulnerable ecosystems.

Many packaging firms now operate in support of a circular economy, to ensure items are in use for as long as possible, before they are recovered and regenerated at the end of the material’s life.

With an ever-increasing list of green packaging innovations coming to the fore, it is a trend that is almost certain to stick around for many years to come.

How the green packaging market has grown

At the start of this millennium, packaging was rarely seen as an important issue for many firms, with sustainability often low on the agenda.

But with a changing climate and the irrefutable evidence of damage caused to the environment, many senior figures, investors and consumers have started to reject the poor practices that companies have employed over the years.

As a result, the majority of businesses are now taking measures to address environmental shortcomings of the past.

A 2018 report by Grand View Research, a San Francisco-headquartered market researcher, projected the green packaging market will reach $237.8bn by 2024 – marking a 5.7% compound annual growth rate across the period.

It cited increasing efforts from policymakers to educate consumers about the benefits of eco-friendly practices as a key reason behind the industry’s rise in popularity.

The analysis highlighted China and India — two countries with the world’s largest populations — claiming they will play an integral role in the growth of green packaging over the next few years.

How major companies are supporting the green packaging market

One of the companies to place sustainability at the forefront of its business strategy is US tech firm Dell.

The Texas-headquartered firm has pledged that for every product a customer buys, it will reuse or recycle an equivalent product.

Alongside that, 100% of its packaging will be made from recycled or renewable material by 2030 – with the figure currently at about 85%.

Dell’s corporate sustainability director, Louise Koch, believes the company has come a long way in its efforts to be more environmentally-friendly, but the firm is now taking its ambition to the next level.

“To be a big company operating on the world’s stage, you need to be part of society and do your thing to not only stop being part of the problem, but also look at how you can be part of the solution,” she added.

Dell’s Ocean Plastics Programme is aiming to tackle the amount of waste that ends up in the sea, with some scientific studies suggesting there are currently five trillion pieces of plastic in the oceans.

In partnership with the Lonely Whale Foundation, it started the NextWave Plastics consortium – a scheme that has been joined by 10 companies that have committed to using less plastic in their packaging and products, while aiming to recover 15,000 tonnes of marine plastic within five years.

The firms include Swedish retailer IKEA and Dell’s US tech rival HP, which launched its HP Elite Dragonfly notebook in 2019 – the first computer to be made from 50% post-consumer recycled plastic and 5% ocean-bound plastics.

Amcor is widely regarded as a global packaging leader after helping driving forward flexible packaging – a process that allows the shape of a packed item to be easily changed.

The Melbourne-based firm produces flexible and rigid packaging for an array of items — ranging from food and beverages, to speciality cartons, pharmaceuticals, healthcare, and homecare products.

It has been a key driver in supporting the creation of a circular economy and, in 2018, it became the first major company in the industry pledging to develop all of its packaging to be recyclable or reusable by 2025.

Amcor’s CEO, Ron Delia, said he is confident the outcome of the 2025 pledge will be “constant, accelerated change” that helps move towards a model “encouraging and rewarding a cycle of use, reuse, and recycling”.

DS Smith has embedded its “closed-loop recycling model” at the heart of its business strategy to ensure products are used as many times as possible.

To enhance the company’s circular economy drive, it announced a partnership with the Ellen MacArthur Foundation in May 2019.

Members of the initiative have pledged to manufacture 100% reusable or recyclable packaging by 2025 and reduce CO2 equivalent emissions, relative to production, by 30% by 2030.

The partnership is also aiming to support innovation in DS Smith’s business model, to include projects on packaging design for a circular economy and improve collection systems in urban areas.

DS Smith is Europe’s largest recycler of cardboard and paper through its closed-loop system – managing more than five million tonnes of materials a year.

As part of its environmental pledges, the company has committed to sending zero waste to landfill by 2030.

Through its “Box-to-Box in 14 days” scheme, it takes two weeks for paper fibre to move around its operations.

DS Smith claims that by recycling these paper fibres in its cardboard, it can save more than 360,000 trees every year from being felled – protecting the environment and enhancing sustainability.