What is the German Packaging Act? How Germany manages its packaging

A raft of changes to producer responsibility were brought in when the German Packaging Act came into force in 2019, including big changes for e-commerce firms 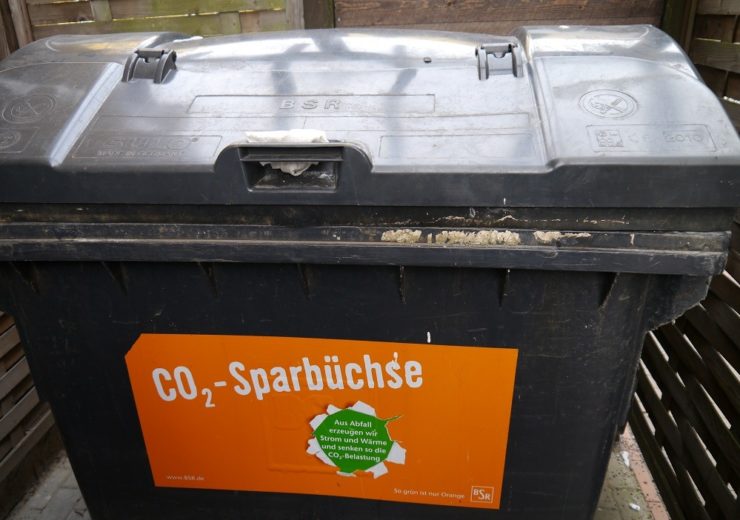 Germany was the first country to introduce a producer-responsibility system in the 1990s (Credit: Wikimedia/Alter Fritz)

At the start of 2019, Germany further bolstered its near 30-year history as one of the world’s leading packaging regulators with the introduction of its German Packaging Act.

Its origins date back to the early 90s, when Germany introduced the pioneering Verpackungsverordnung (VerpackV) legislation, also known as the Packaging Ordinance.

It meant firms largely became responsible for the waste their products produced.

This led to the creation of Der Grüne Punkt (The Green Dot), which provides nationwide collection services for material as part of a closed-cycle economy.

Since the introduction of these rules, Germany has become one of the world’s leading recycling nations — coming top of the pile in 2018, with a 56.1% recycling rate. The Green Dot also operates in second placed Austria.

Since the 1990s, rules have been updated and improved, with the Ordinance given a full revamp through the German Packaging Act at the start of 2019.

What rules were a part of the German Packaging Ordinance?

The rules of the German Packaging Ordinance went through five amendments over its lifetime, with the final update in 2009.

It contained take-back and recycling legislation for all types of packaging used for transport, secondary packaging – as storage for individual items inside packaging – and material used in sales, typically disposed of by the end users.

Sales packaging was further differentiated by whether it went to consumers or to the private sector, with highest financial requirements applied to the latter.

In regards to commercial packaging – used by businesses – suppliers of empty packaged goods were obligated to collect them, with regulations allowing participants to arrange alternative agreements, such as the customer organising disposal.

Firms were only allowed to use the officially recognised dual disposal systems, including the Green Dot and Eko Punkt.

In the final update, the need to display a label showing which system applied to the product was scrapped. However, anyone that wanted to do so could arrange a licence agreement with the disposal system provider.

Changes that have come into force with the German Packaging Act

The main aim of the German Packaging Act is to prevent or reduce the impact of packaging waste on the environment, as well as making retailers more responsible for promoting the use of eco-friendly products.

The change has come in to establish the Central Packaging Registry, set-up as a regulator for legally compliant distribution and its take-back, as well as high-quality recycling.

It also means companies exporting to Germany must take part in the dual disposal system to facilitate packaging recovery.

All businesses selling goods via online shops to the German market will have to participate by becoming a fee-paying member of a dual collection system, such as The Green Dot.

The benefit is that more packaging companies will have to participate in the system, which, due to economy of scale, will make it more affordable for individual businesses.

On its introduction, the legal minimum recycling target increased in all material categories, with each take-back service having to provide a yearly verification report to reveal if goals have been achieved.

By the end of 2019, beverage carton packages must have a 75% recycling rate, aluminium, glass and ferrous metals – mainly made from steel and iron – at 80%, paper, board and carton at 85% and plastics at 90%.