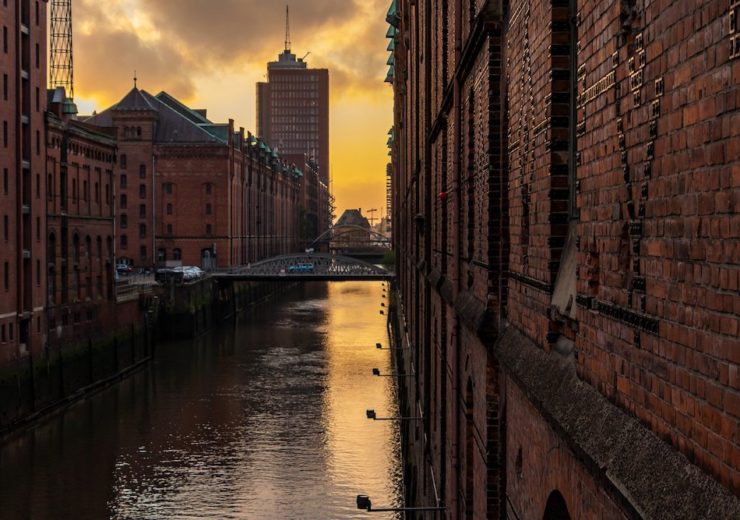 Whether it be the rise of sustainability issues or changes in waste management, the packaging industry has changed massively over the past decade (Credit: Pixabay)

From food safety rule changes to awareness of plastic waste in the oceans, Thomas Parker looks back at a defining decade for the packaging industry.

Whether it be the baton passing from Obama to Trump, the ever-growing rise in power of social media or the first female Doctor Who, the 2010s has been a decade of change.

While in the first year of the decade, hot topics of conversation in the packaging industry were issues around industrial action and material costs, it ends with sustainability and waste management at the top of the agenda.

Over the past 10 years, the industry has become one of the key players when it comes to tackling climate change, with investigations into plastic packaging usage by major NGOs becoming increasingly prominent.

The waste management sector is also changing like never before, with there never being such an emphasis on recycling until now.

From sustainability to food allergies, we take a look at three of the biggest trends over the past decade in the packaging industry.

A shift towards sustainability

From facts and figures to pacts and coalitions, the past decade has been a major turning point when it comes to taking a stand against plastic waste.

One of the most prominent promoters of improved packaging waste management has been Ellen MacArthur Foundation, a circular economy charity launched in 2010.

A notable part of the organisation’s work has been the creation of the New Plastics Economy Global Commitment.

Set up in 2018 and developed in conjunction with the UN Environment Programme, signatories – which includes businesses such as Coca-Cola, Unilever, Mars and Nestle – have committed to making 100% of their plastic packaging recyclable, reusable or compostable by 2025.

Firms have also begun to make their packaging more sustainable, through innovations such as Carlsberg’s “Snap Pack” technology and Unilever’s use of reusable packaging scheme Loop.

The shifts from the companies have coincided with more concern over the environment from the general public.

One major factor in this dramatic shift in the dial was caused by environmentalist Sir David Attenborough’s documentary series Blue Planet II.

It was such a significant reason for the change in opinion that people began to coin the phrases “the Blue Planet effect” or “Attenborough effect” due to the rise in prominence.

Andrew Dykes, founder of the Global Sustainability Trust, said in 2018 that the series had helped transform investments that benefit environmental and social causes.

A year later, not-for-profit and non-governmental organisation Chatham House awarded its 2019 prize to Blue Planet II for its sustained impact in galvanizing public engagement on the problem of plastic pollution.

Organisations such as 4ocean and the Ocean Cleanup have also been set up with the goal of removing plastic waste from the sea.

Introduction of National  Sword: Shaking up to the worldwide waste management system

This saw the country ban the importation of 24 types of waste material.

Before this point, the nation was the world’s largest importer of plastic waste, bringing in 5.76 million tonnes in 2017.

In the most practical terms, the introduction of the rules means China no longer accepts shipments that include recyclables mixed with general waste, the wrong type of recyclable or low-quality materials such as greasy paper goods.

A University of Georgia study, which said the ban could cause the displacement of 111 million tonnes of waste by 2030, suggested that east Asian countries near China could receive an increase in some waste coming into the country.

This has already begun to happen, with plastic waste imports increasing by 56% in Indonesia, doubling in Vietnam and rising by 1,370% in Thailand.

Since the ban, Malaysia has become the leading alternative destination for plastic waste, importing 456,000 tonnes between January and July 2018.

The country has started taking steps to remove some of these materials, sending 42 containers illegally shipped to Malaysia back to the UK in 2019.

Malaysia’s environment minister Yeo Bee Yin said the co-operation with the British High Commission “signifies a recognition that plastic pollution is a global issue, which requires commitment from various countries to address the problem”.

He added: “We hope the co-operation and understanding between Malaysia and the UK will set an example for other countries with companies exporting contaminated plastic waste to other developing nations.”

The move from China to ban the importation of certain types of waste has also had an impact on some countries’ waste management systems.

South Korea, which had one of the highest global recycling rates in the world in 2018, is one nation that’s been affected by the introduction of National Sword.

Most of the success it enjoyed up until the waste importation restrictions were introduced was due to the privately-run companies that collected the waste and sold it on for profit.

These businesses began to stop making money from the recycling scheme, which saw plastic waste begin to pile up in the country’s streets.

The issues lasted for two weeks before the government intervened and agreed to provide financial help to the cash-strapped firms.

The country has since announced it will ban both coloured plastic bottles and polyvinyl chloride by the end of this year.

Another nation that has suffered major problems due to the importation ban from China is Australia, which exported 1.3 million tonnes of recyclable materials – or about a third of its recyclable waste – to China in 2017.

To curb the country’s reliance on waste exporting, Australian environment ministers began to set out a timetable to phase out waste exports, beginning in July 2020.

Glass waste exportation will be the first to be stopped, followed by mixed waste plastic by July 2021.

Alongside taking on environmental issues, the 2010s also witnessed increased prominence put on food-safe packaging products, with the European Union introducing what it describes as its most comprehensive specific measure on plastic materials in 2011.

For these regulations, the EU brought in a list of substances permitted for use in manufacturing plastic food contact materials (FCMs).

A major shake-up in food allergy labelling also occurred in the UK in the 2010s, when the country began to introduce new rules for foodservice providers.

It came after the death of Natasha Ednan-Laperouse, who died after suffering an allergic reaction from a Pret a Manger baguette.

Due to be introduced by the summer of 2021, the new laws will require full ingredient labelling on pre-packed foods for direct sale.

The Food Standard Agency’s (FSA) chairwoman Heather Hancock said: “This is an important and welcome step towards our ambition for the UK to become the best place in the world for people who have food allergies and intolerances.

“I encourage businesses large and small to work with the FSA to get this right.

“Success will mean more choice and better protection for the millions of people – our families, friends, colleagues and neighbours across the UK – who have food allergies.”