Five times packaging has been used for famous promotion campaigns

From personalisation to encouraging consumer participation, we look at five famous times packaging has been used as part of promotion campaigns 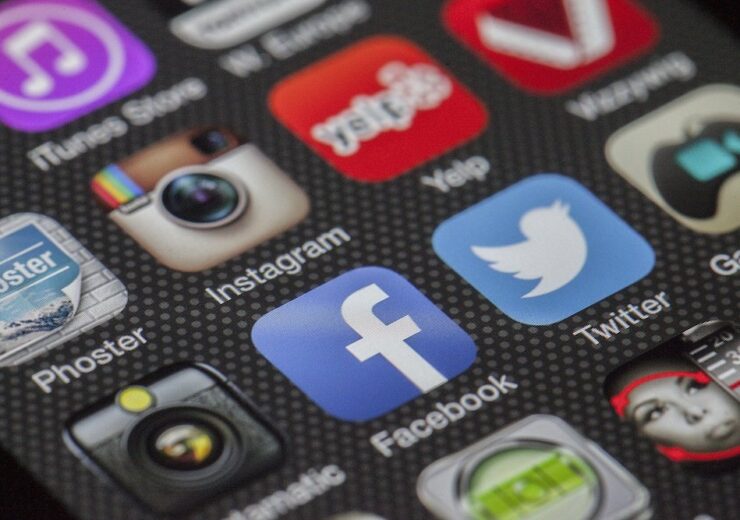 In an ever more saturated global marketplace, brands have had to become increasingly creative with the way they operate their promotion campaigns – whether that be through utilising famous faces or creating bespoke packaging to stand-out.

On-pack advertising can come in many forms, and range from creating products consumers can engage with to developing items that feel more personalised.

Research conducted by packaging giant DS Smith at the start of 2020 suggests the second of those two examples could be one of the more effective ways to attract consumers to a particular product.

It found that 85% are more likely to complete online purchases if they’re personalised – placing value on a proposition that’s authentic and unique.

Drinks manufacturing giant Coca-Cola launched its first “Share a Coke” campaign in Australia back in 2011.

This saw the company print the top 150 most popular names in the country onto bottles, with “Share a Coke with…” and then a name.

Its purpose was to create a more personal relationship with consumers and inspire “shared moments of happiness”.

Five years later a new version of the campaign – called “Share a Coke and a Song” – was introduced in the US, which saw popular song lyrics printed on Coke bottles.

Another version of this was developed in the UK in 2017, with more than 75 holiday destinations printed on labels – as opposed to names or lyrics.

2. Skittles’ ‘Give the Rainbow’

On the day of London Pride in 2016, confectionary brand Skittles sent out an open letter saying “only one rainbow deserves to be the centre of attention – yours”.

The campaign, which was developed to support the LGBTQ+ community, saw it remove its iconic rainbow branding and replace it with black and white packaging.

Following this, the “Pride Packs” have been launched in Canada, Germany, the UK and most recently in the US.

Ahead of it being first launched in the US in May 2020, the brand announced a partnership with LGBTQ+ media advocacy group GLAAD.

During the month of June – which was Pride month in the US – $1 per-pack purchased was donated to GLAAD.

Speaking at the time, Mars Wrigley US’s vice president of marketing Hank Izzo said: “We believe that giving up our rainbow means so much more than just removing the colours from our Skittles packs and we’re excited to do our part in making a difference for the LGBTQ+ community through our partnership with GLAAD, not only in June, but all year long.”

GLAAD president and CEO Sarah Kate Ellis added: “This Pride month, Skittles is removing its rainbow, but replacing it with much-needed conversations about the LGBTQ+ community and a visible stand of solidarity.

“The funding that GLAAD receives from the Skittles Pride Packs will support our new and campaigns programme, which tells culture-changing stories of LGBTQ+ people and issues across the media year round.”

In September 2019, Cadbury teamed-up with charity Age UK to launch a campaign designed to combat loneliness among older people.

The limited-edition bar, part of Donate Your Words, saw the UK-based chocolate company remove its name on its Dairy Milk packaging.

Of each sale made, it donated 30p towards providing services and support for older people.

Speaking at the time, Cadbury owner Mondelez’s brand manager Laura Gray said: “We’re so proud to announce this partnership and to be supporting Age UK – it’s such an important charity that is really tackling the issue of loneliness.

“We are donating the words from our bars of Cadbury Dairy Milk and encouraging people up and down the country to donate theirs through small gestures that could really help change the lives of older people.”

The campaign aimed to encourage the UK public to “donate their words” by pledging to reach and talk to older people in their communities.

It was as part of a partnership with crafts company Crayola and aimed to encourage consumers to “colour and win”.

The black and white packaging – which was implemented across some of Kellogg’s’ bigger brands in the country such as Coco Pops and Rice Bubbles – was released across major retailers, offering consumers the chance to gift packs.

Browser-based augmented reality (AR) was also a part of the campaign, which enabled customers to bring the characters of their coloured in boxes to life.

Speaking at the time, Kellogg’s’ then senior shopper activation manager Felicha Hogan said: “We’re particularly delighted to be partnering with Crayola for this campaign.

“As a first for Kellogg’s we’ve been able to strip the colour from our packs and hero our distinctive assets, whilst making sure shoppers can still find us on the shelf.

“In addition to the interactive AR experience, as an added surprise and delight, Crayola prize packs will be won daily.

“We’re excited to be bringing families together through creative activities on-pack and can’t wait to see artwork come to life.”

Mars has a long history in the world of football, with it even becoming an official partner of the World Cup tournament back in 1990.

In 2009, it increased its participation in the sport when it became an official partner of England’s football team.

Three years prior to this, the chocolate maker launched its Believe campaign ahead of the 2006 World Cup in the country.

During the tournament, it sold a rebranded version of its Mars Bar product in the UK, with the writing on the packaging saying “Believe” instead of Mars.

It was relaunched in 2016 alongside its #Believe social media campaign ahead of the UEFA European Football Championships.

Speaking at the time, the then Mars Bar brand manager Greg Kent said: “Our #Believe campaign recognises the importance of genuine consumer engagement around the tournament matches and this is echoed in each element of our approach – from our limited edition packaging, to our TV creative and digital engagement.

“We want to encourage collective support for our national team and making a statement on pack is an effective way to ensure this stays top of mind for consumers.”