Giving the industry one voice and pushing for sustainability: What is the Confederation of European Paper Industries?

The Confederation of European Paper Industries is currently made up of 18 members from 18 different countries, ranging from the UK to Finland 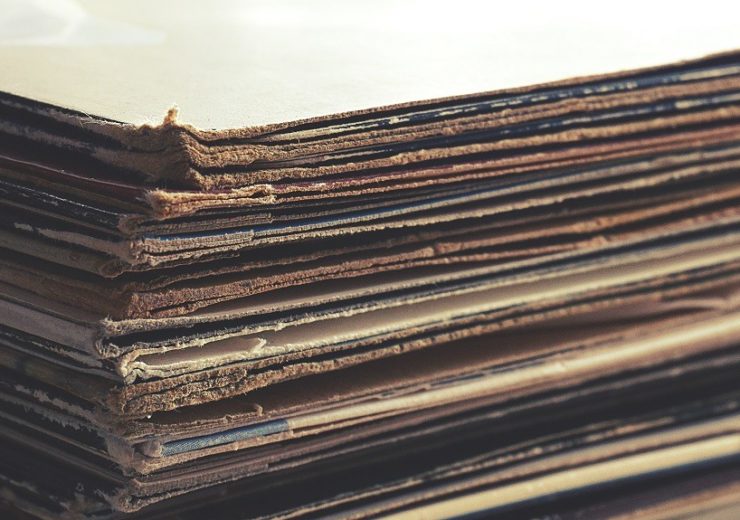 For more than 20 years, the Confederation of European Paper Industries (CEPI) has been one of the leading voices of the paperboard industry in Europe.

Like many associations within the European Union, the CEPI is made up of national representatives of the pulp and paper industries.

Formed after a merger between the European Paper Institute (EPI) and the Confédération Européenne de l’Industrie des pâtés, papiers et cartons (CEPAC) back in the 1990s, the CEPI was set up to be a united voice for the industry.

History of the Confederation of European Paper Industries

In the early 1980s, papermakers from Nordic countries and other European Free Trade Association members could become members of the EPI.

The Paris-based organisation mainly dealt with statistics across the European market.

According to the CEPI, the major problem facing European paper producers was the decline in profitability as a result of increased international competition.

Most of this derived from the US, with companies involved in paper including International Paper and WestRock big players in the marketplace.

Among other issues, lobbying against the global dominance of the US industry for its smaller EU member companies in Brussels was CEPAC.

Alongside the North American paper giants, competition inside the EU was also huge, with companies such as Stora Enso and Smurfit Kappa predominately based within the European Common Market.

Excess capacity and a fight for market share was a persistent problem.

New questions outside traditional relationships were also occurring, with issues such as recycling, labelling and the management of forestry resources resulting in the industry needing a fresh approach.

In order to bring paper businesses together, CEPAC and the EPI merged to form the CEPI in January 1992.

Who does the Confederation of European Paper Industries represent?

When it was initially founded, the CEPI’s primary task was to determine key issues facing the industry and to find a common ground to communicate on, giving the European paper industry one voice.

It operated through a series of committees looking into issues including the environment, forestry, packaging and waste paper – a form of management the organisation still uses.

In terms of lobbying, the group’s objectives were to advance the legitimate interests of the European pulp and paper industry.

To achieve this, the organisation developed relationships with the European Commission and Parliament, alongside other influences such as the media and consumer groups.

The CEPI currently brings together pulp and paper producers across the region to coordinate action and support strategy and objectives, with the ultimate goal of bringing added value to the industry going forward.

How does the Confederation of European Paper Industries work?

The non-profit-making organisation is headed by its director-general Jori Ringman, who has been in this role since June 2019, along with 17 other staff based in Brussels.

Ringman joined the organisation in February 2005 after working as a civil servant at the European Commission.

The CEPI has four standing committees – designed to aid the parent assembly in accomplishing its duties – looking into the environment and safety, climate change and energy, forests and recycling.

Its managed by a 33-person board that approves policies, strategies, objectives, its business plan and budget.

The current chairman of the board is Finnish pulp and paper firm Stora Enso‘s CEO Karl-Henrik Sundström.

In January 2019, the CEPI called on the EU to update its Forest Strategy, which was first adopted by the union in 2013.

Forests play an important role in addressing challenges in line with both the United Nation’s Sustainable Development Goals and the aims of the Paris Agreement.

CEPI called for the EU Forest Strategy to provide a consistent basis for strengthening and establishing effective links between forest owners and the supply chain with relevant EU policies.

Alongside this, it also called for an improved policy consistency and coherence at both EU and national level in the future.

In April, the European Council adopted a set of conclusions on the progress achieved in the implementation of the EU Forest Strategy.

The European Council also called upon the Commission to present an ambitious communication on stepping up EU action against deforestation and a new EU Forest Strategy going beyond 2020.