From Berry Global to WestRock, we take a look at the six best performing packaging companies by its operating profit in 2019 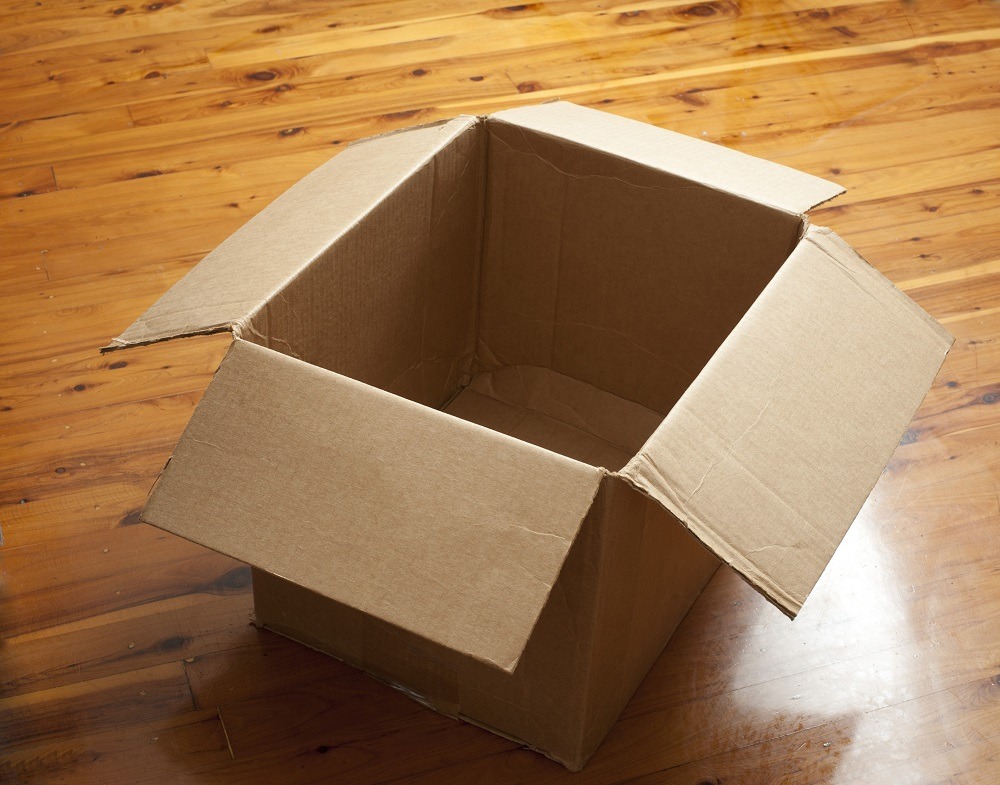 Market researcher Smithers Pira predicts the global packaging market will grow by 2.9% to reach $980bn by 2022, with the industry having passed at $850bn in 2017.

Driving this predicted surge are some of the world’s biggest packaging companies, many of which have released their fiscal results in recent weeks.

From cardboard makers to plastic manufacturers, we take a look at some of the world’s biggest packaging firms, ranking them on their operating profit for the first six months of 2019, compared with the same period in 2018.

Plastic packaging producer Berry Global unveiled its third quarterly figures at the end of last month, and reported an operating profit of $576m from the start of 2019, an increase of $9m of over the course of same period from 2018.

Since its results have been published, Berry Global’s share price on the New York Stock exchange has dropped by just under 18%, from a price of $66.91 at the close of the market on 29 July to $52.99 on 1 August.

The company did, however, complete the $6.5bn purchase of British plastic packaging company RPC Group at the start of July.

The US-based manufacturer of metal container packaging, Ball Corporation, recorded a slight drop in operating earnings compared to the first half of 2018, going down from $618m to $611m.

The long-term debt recorded by the company went down, dropping from $7.1bn to $6.9bn, with its total liabilities and equities decreasing from $17.5bn to $17.1bn.

Since the financial report was released on the 25 July, Ball Corporation’s share price has gone up by 2.9%.

The company also recorded an increase in revenue compared to the year before, which was recorded at $5.1bn, a 4% increase.

South-African paper and packaging company Mondi Group recorded a more than $100m increase when compared to its operating profit in the first half of 2018, going up from $588m to $753m.

The company also recorded a net sales margin of well over $1bn, going from $12bn last year to $13.6bn this year.

Since the fiscal results were released by WestRock on 1 August, the company’s market share has dropped from by around 1%, going from $45.12 to $43.90.

Although recording an operating profit of $1.5bn, International Paper also registered a drop from 2018.